So, although I've not consulted the google gods, or for that matter a German dictionary, I'm feeling pretty confident that I have figured out at least one German word all my myself. 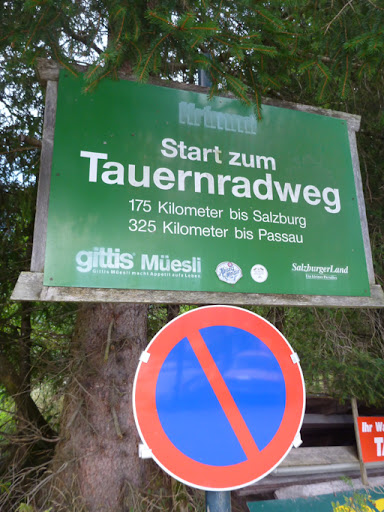 and if it's not, then I swear it is some Austrian joke they play on cyclists. 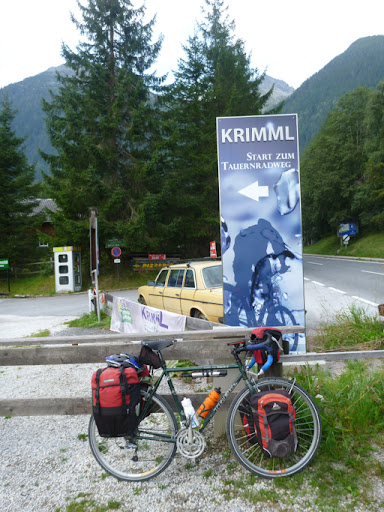 I should probably go back a bit and say that everything started brilliantly. I set off from Krimml saying goodbye to my favourite alarm clock ... 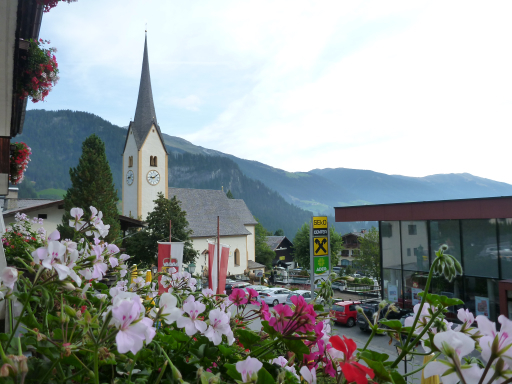 and all my favourite straw animals ... 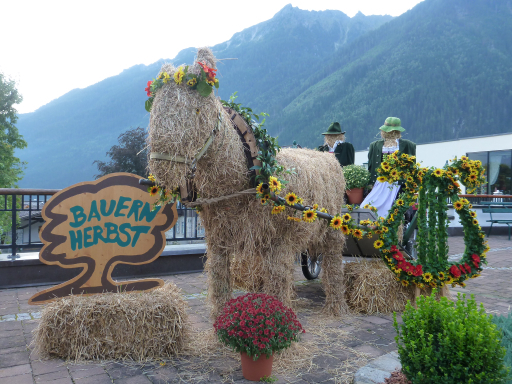 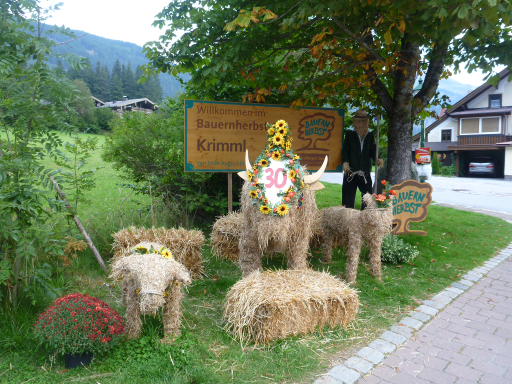 (You can see why I loved Krimml) and then I jumped onto the trail (Radweg = bicycle route) and just loved the first section as it bounced its way down through some beautiful forest which my stupid camera insisted on over-exposing ... 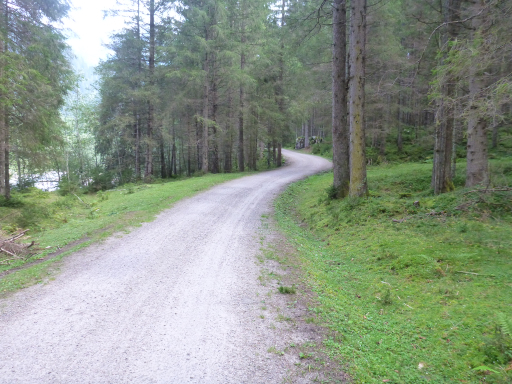 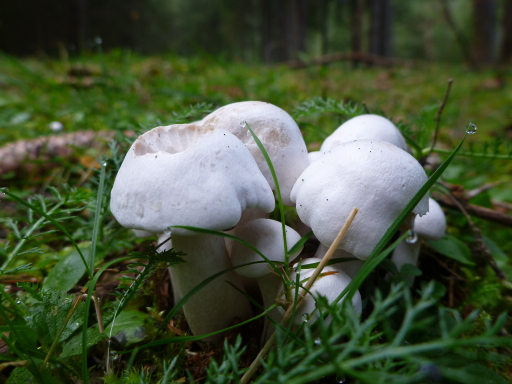 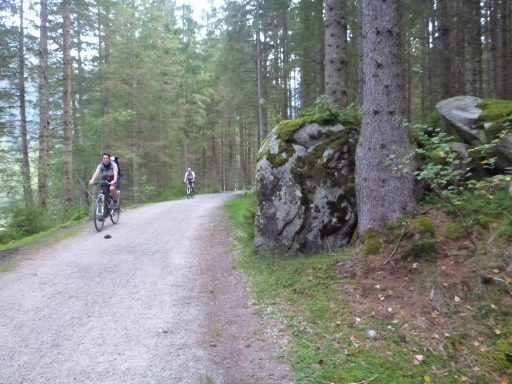 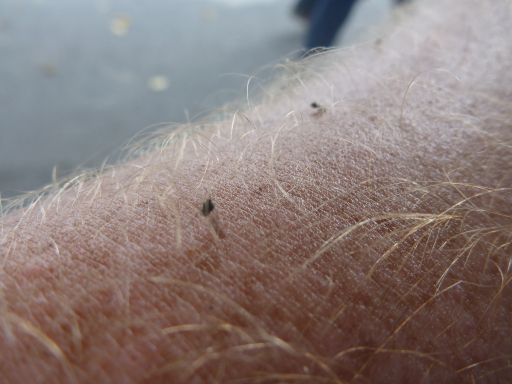 I'm sure I'm not supposed to be writing about the bugs.

I'm sure I should pretend they weren't there and instead write about the beautiful views and wonderful riding, but then what would happen if you followed me and all you did was get bugs in your eyes, your hair and your mouth for kilometre after kilomtere?

You wouldn't thank me then would you?

So I want you to know that there were bugs, many bugs. There were millions of bugs and sometimes it just felt like someone was throwing handfuls of pebbles at me there were so many bugs.

If I had one tip for cycling the Tauernradweg, it would be this .... bring sunglasses.

But now that we've cleared up that omission from pretty much all other travel literature that I have read about the Tauern Ragweg, I will also say it's a pretty nice ride. 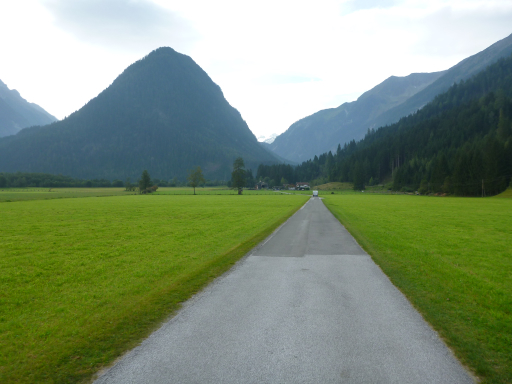 I rode from Krimml to Zell am See on the first day, which was about 70kms of very easy riding and it was a nice place to stay the night.

I don't know if it was just the night that I was there, but there were a disproportionate number of middle eastern people there, which I only mention because it was kind of surreal that night sitting in a cafe eating pizza .... I felt like I was in Dubai more than Austria. 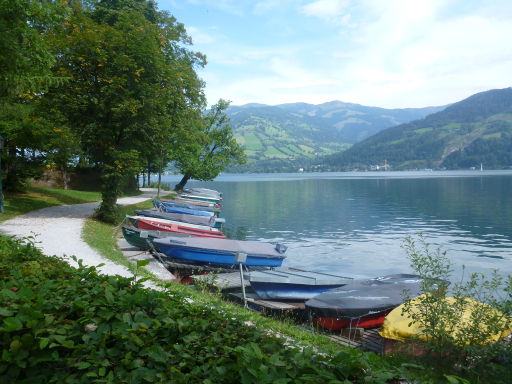 The second days riding (65kms to Pfarrwerfen) was wonderful, not only because I found a bike shop that helped me get rid of an annoying squeak that had developed in my freewheel, but because it rained ... and that made all the bugs go away. 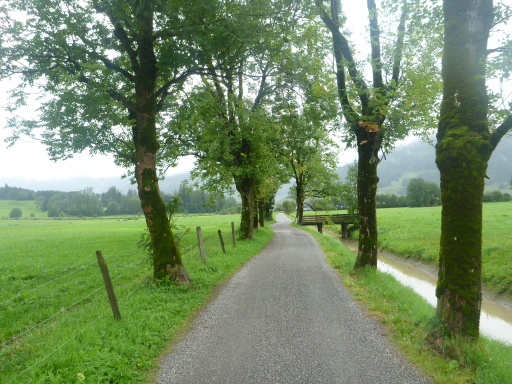 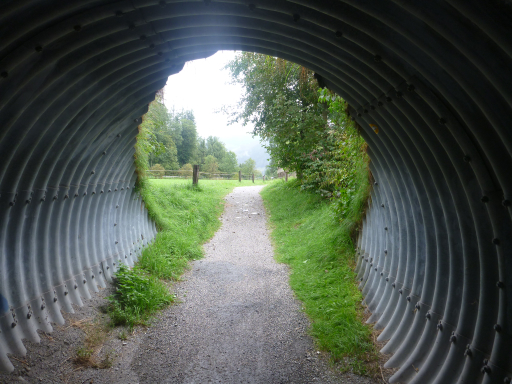 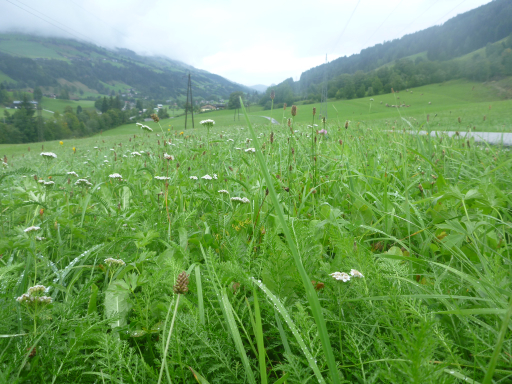 Other than one short, but extremely steep, climb for the day, day two was again pretty easy riding and it was nice to just get lost in the warm drizzle and my own thoughts as I tootled down the valley.

In some ways the overcast day had also saved me from a fate worse than bugs.

I had discovered that I was cycling right past the Grossglockner road (of Top Gear fame) and I had been tempted to dump my panniers and spend a day hauling my unfit butt to the top of the pass just so I could say I had done so ...

However with the view up the pass looking like this ... 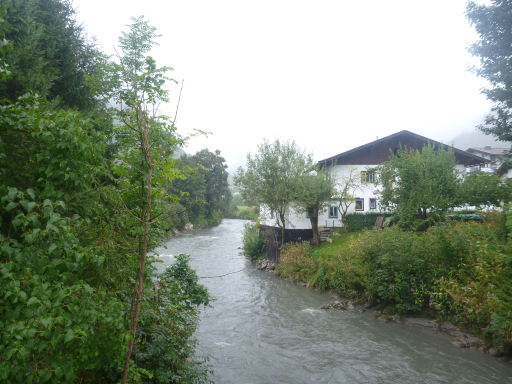 It was pretty easy to convince myself to drop that idea and just carry on. Especially as I still only had a few functional gears on my bike.

The final day was meant to be just a short hop, skip and jump (45kms) into Salzburg, and as I could only check in at my hotel after 5pm, I left late and took it pretty easy, just stopping and enjoying the incredible views that had opened up as the clouds parted. 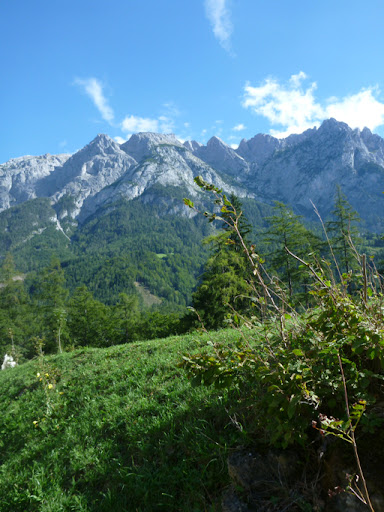 I also just enjoyed taking in the small things, from strange signs to surfing Austrian style ... 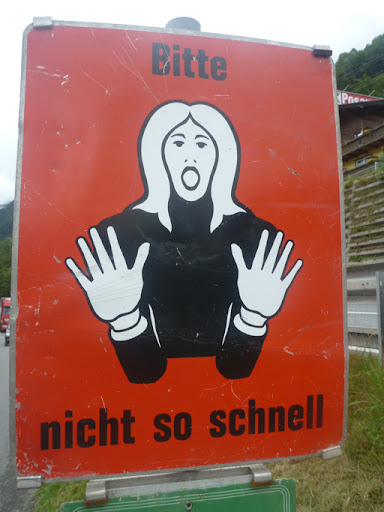 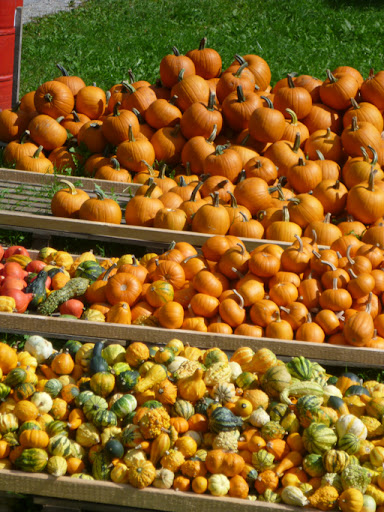 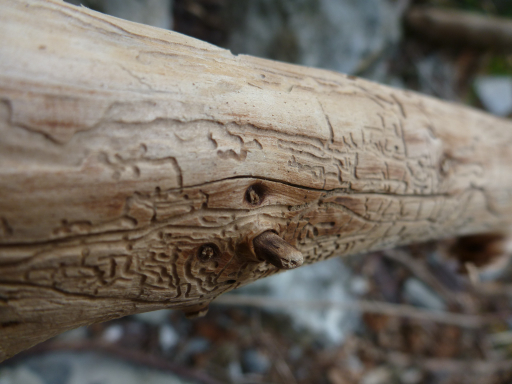 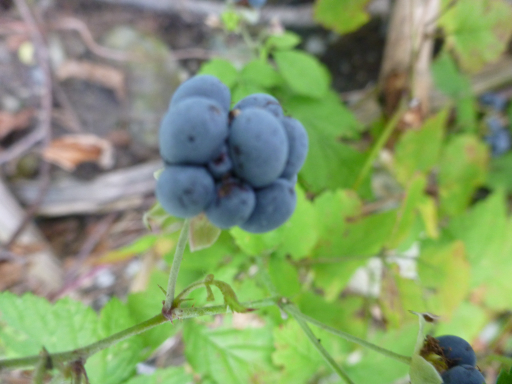 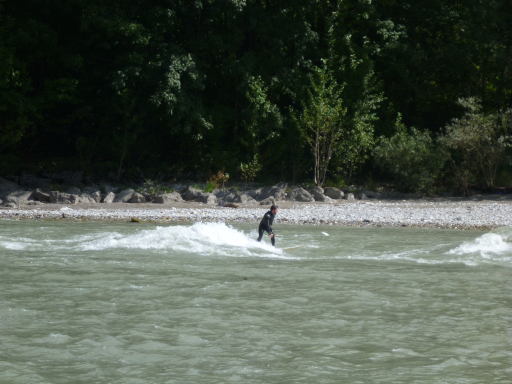 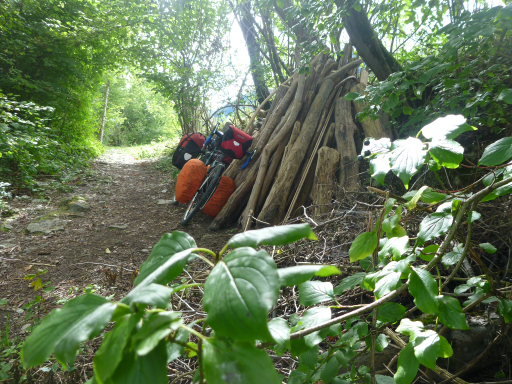 I particularly loved the surfing, and sat and watched the guys do it for almost an hour.

It was hard to capture on camera, but they had connected a long rope, like a water skier would use, to some rocks jutting out into a rapid. They'd then grab hold of this rope and let the current pull them out into this big set of standing waves just below the rapid, then when they got into the main waves, they'd stand up, drop the rope and start surfing on the spot.

Personally, I'd prefer the beach, but for anyone in a landlocked country, or who is afraid of sharks, it is a pretty cool idea.

Then, one minute I was cycling along a tree lined path ... 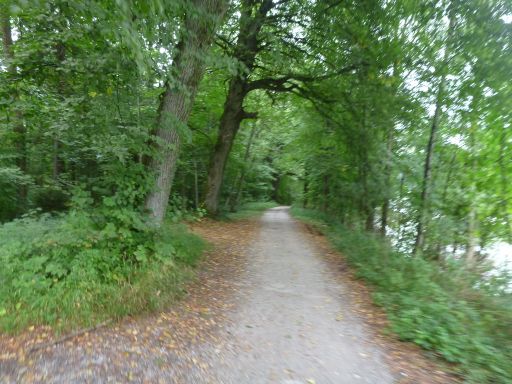 ... and the next I was in Salzburg

It was only as I hopped into the shower later that afternoon that I realised the most amazing thing ... I had cycled a whole day and barely eaten a single bug!

And that's my story of the Tauernradweg.
Posted by Tassierambler at 19:54