Hellfire Cup to Wildside MTB - the difference 9 weeks can make

Nine weeks ago I was riding behind Kim in the mud and rain doing the Hellfire Cup.  It was day three, we were on the last section back to the finish and I was doing everything I could just to stay on her wheel and gain the protection this afforded from the stiff headwind. 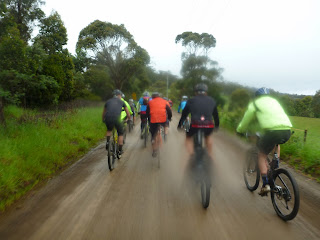 I recall that as we were coming back to the finish line I imagined that Kim was a carrot in front of me, and in the muddled mess of my thoughts I also recall that somehow this morphed into the idea that "Happiness is a carrot".

What, I hear you think?

It's not so brilliant really is it.

However, if that wasn't bad enough, over the next few days I decided to "improve" on this pithy little motivator and decided to name my quest to lose weight and get fit for Wildside Operation (wait for it) ...


"Happiness is a Carrot on the Wildside".

Yea, I know if I hadn't already lost you on the first bit, I've definitely lost you now.

Fortunately, a few days later I got this email from Cath McComb who had somehow got her hands on my entry form for Wildside (she'll probably say I emailed it to her, but I'll deny that because it would be less mysterious) and I then received the following unwarranted suggestions for my Wildside Entry Form ... 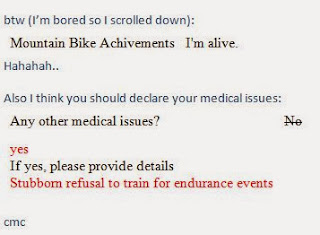 It was at this point that "Operation Happiness is a carrot on the Wildside" (it just doesn't work does it) turned into Operation ...

OK, so some may suggest that I stole that first "Shock and Awe" bit from some rather well known footnote in history called the Iraq war, and that the "Cath McComb" sub-line bit is about as useful as the "on the Wildside" bit in my earlier Operation name.

But, you'll be relieved to know, this is OK, because it was then that a truly brilliant and appropriate operation name jumped out at me ...

Yea, this was to be the name of my first operation aimed to get me fit and reach my goal of beating 1 in 4 riders in the Hellfire Cup later this year.

Now, even before this momentous name decision was finalised, Operation S&BA (I know cool acronym right) had got well underway ...

You see, Kim had hauled me out to the shops to get one of these ... 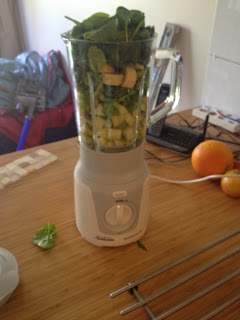 which turns perfectly yummy food into something like this ... 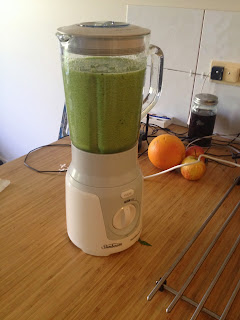 Apparently I'm supposed to go 'yum' as I gag this stuff down for breakfast (and yes that was for breakfast, not with breakfast).

I also started getting fed meals like this when Kim was around  ... 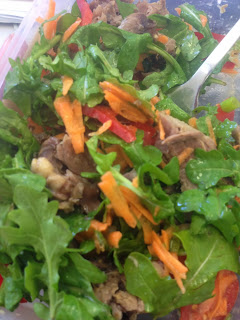 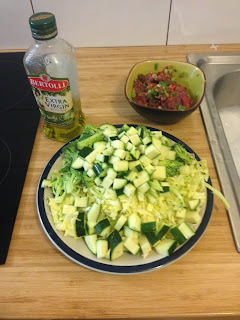 Fish Frenzy for lunch turned into this ... 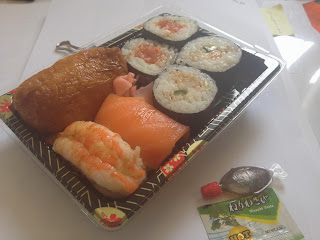 I did other things as well which didn't work out so well ... like joining this place ... 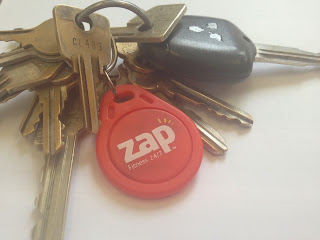 ... but then I found out you actually have to go there and do fitness stuff, so I quit (without going even once) and went back to riding my bike and paddling which I enjoy.

So, fast forward to last Friday and I was doing well.  In fact I think it fair to say I was doing really well ... I had set myself a stretch target of losing 10kgs by the start of Wildside, and seven days out I was just over 1kg off that target with two large mountain bike rides planned on the weekend and lots of healthy eating still to go ...

Which was when it all went wrong. 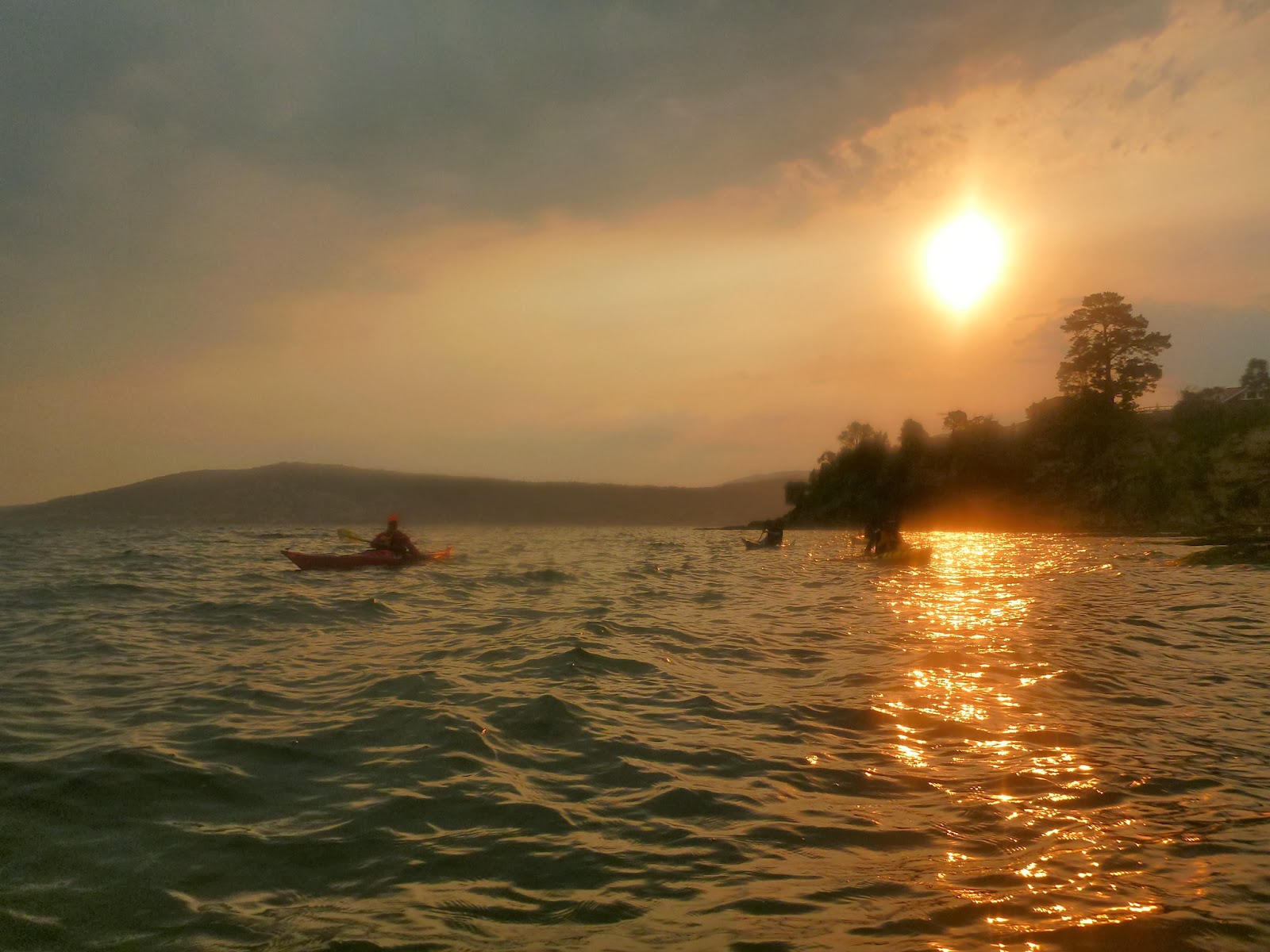 It was just one of those small things .. I was loading my kayak on the roof racks for a Friday Night paddle and I just twisted my body a bit whilst extended to get the boat on the racks ... and I pulled something in my back.

So instead of hitting the trails on my new bike last weekend, I spent the weekend lying on the couch in pain.

What's more worrying is that the pain in my back has remained fairly constant throughout the week and so I've had to drive into work rather than ride and I've been living on a diet of painkillers, anti-inflammatories and comfort (junk) food.

So now it's Thursday, operation Shock and Be Awesome, has sputtered and died, and in just over 36 hours I'm supposed to line up for a four day mountain bike race with a back that I'm not sure will even survive the drive up to Cradle Mountain.

But then I think ... if my back wasn't so crook right now, I'd go and pick up a 9kg bag of something and tell myself that that is the amount of weight I've dropped in eight short weeks, and that is the weight I won't have to carry up every hill, every day, and that has to make a difference.

Yes, it's bitterly disappointing that I didn't reach that magic 10kg loss target, and for me even more disappointing that Wildside will now have to be an event that I'll just try and nurse myself (and my yet to be ridden bike) through this year.

But still ... 9kgs in eight weeks ... somebody has to give me some shock and awesome kudos for that, right?
Posted by Tassierambler at 18:30