I've been repeatedly telling Kim one of my exciting stories about this cave up near Arthurs Pass since we first started talking about going to New Zealand ... 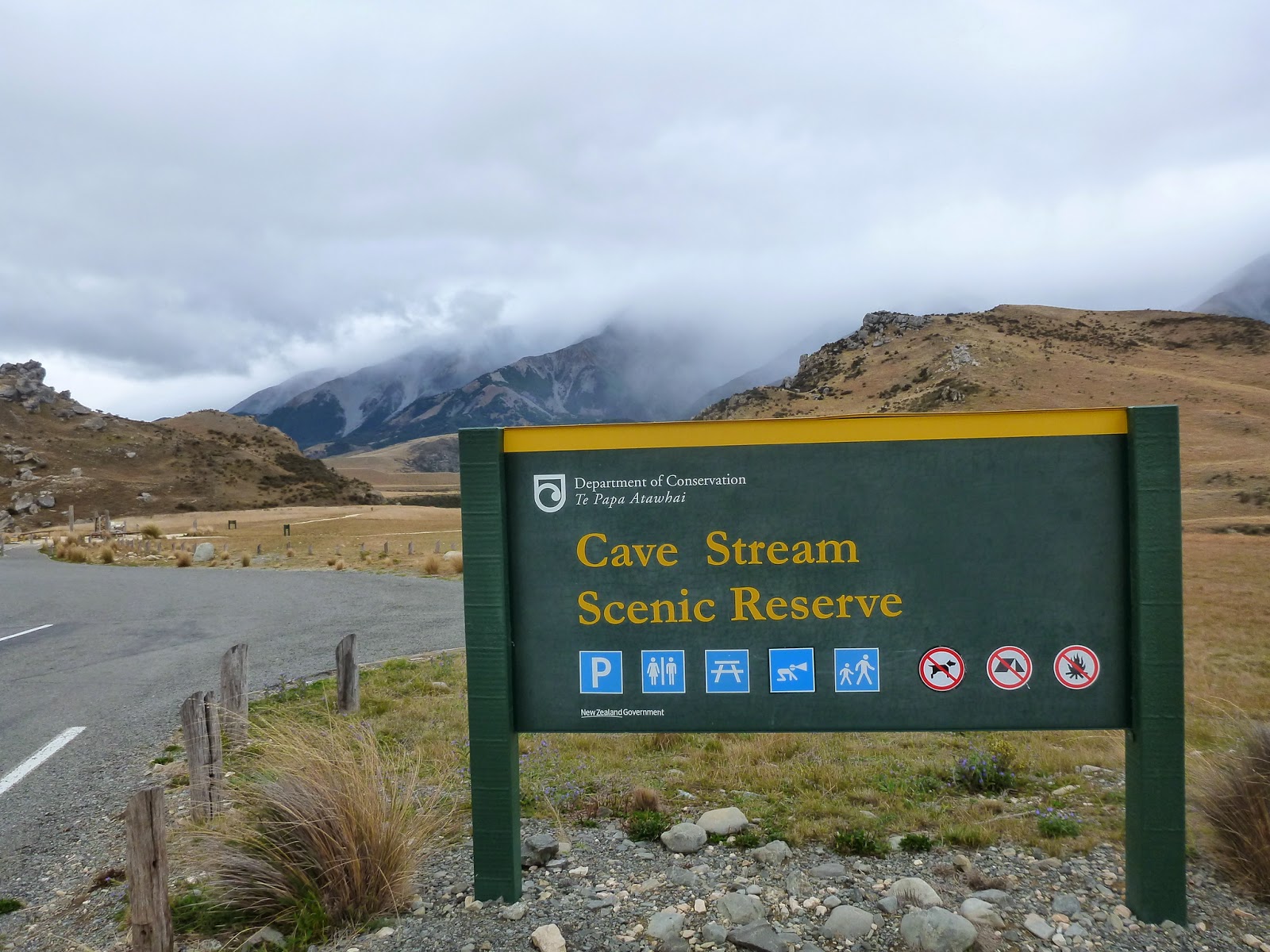 The short version of this story is that this cave is my New Zealand version of the rock on diamond island which I've never had the courage to jump across.

In this case, when last I traveled through this part of New Zealand I'd been intrigued by a small sign pointing to a cave reserve and decided to have a look at this cave expecting some viewing platform looking into a cave.  Instead I discovered that the cave was in fact an underground stream which you could walk through ... But with only a small bike light with me at the time and not knowing how long it was, I'd chickened out but promised one day I'd come back and get through that cave ...

Pretty exciting story I know.  The sort of story you really want to go around and share with all your friends ... which is why it is so strange that when we pulled in at the reserve and I told Kim that this was it, this was the cave that I'd been telling her about ... her response was "Cave? You've never mentioned anything about a cave?".

Hmmmm. ... sometimes I suspect that I think my stories are more interesting than they really are.

Not to be deterred I told Kim to grab her torch and warm clothes and promptly marched her down to my cave ... 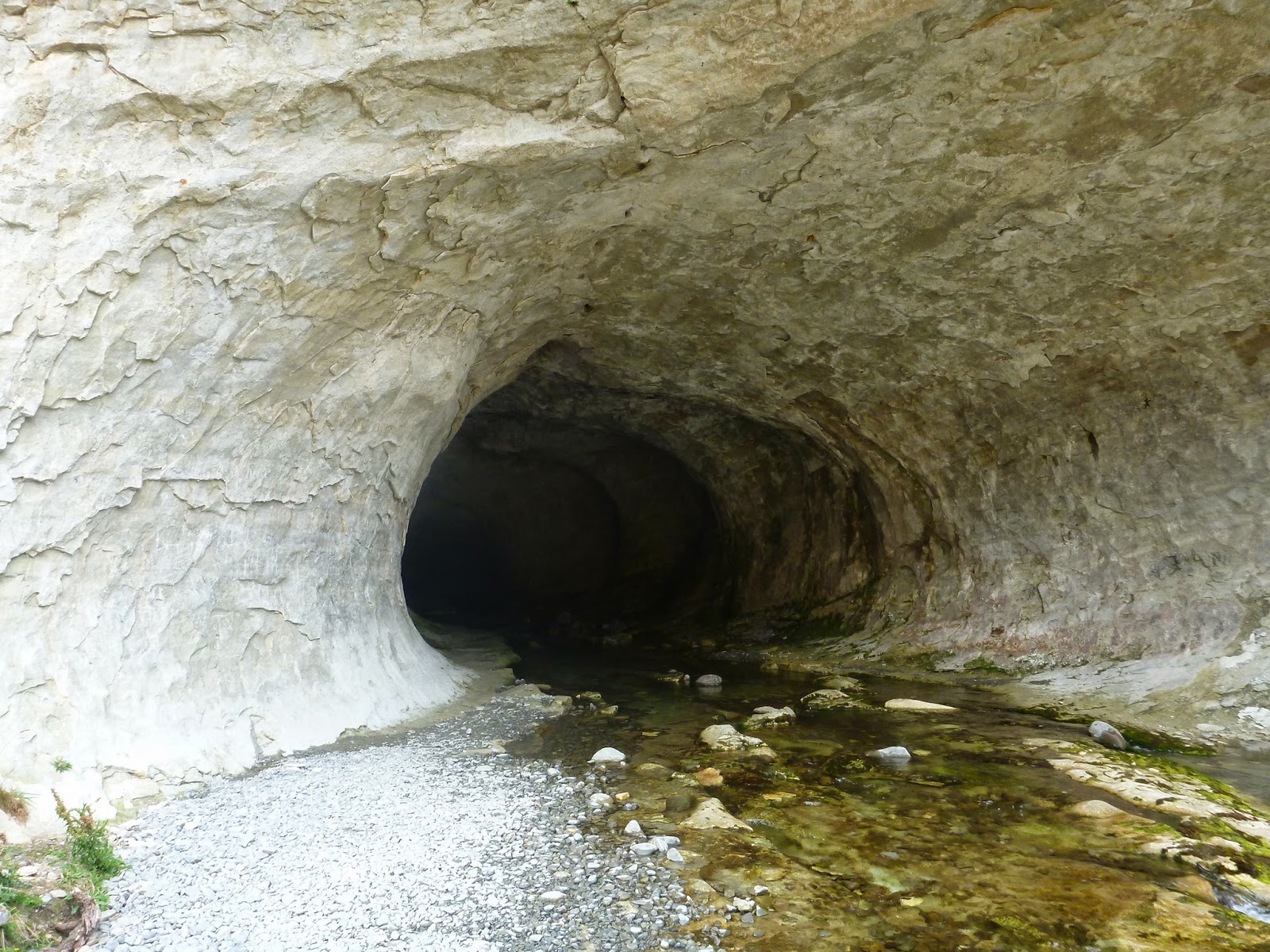 Wearing only my crocs, a T-shirt and shorts, I grabbed my head torch and marched past the warning sign which recommended that people wear wetsuits, sturdy footwear etc. etc. boring boring and off we went ... 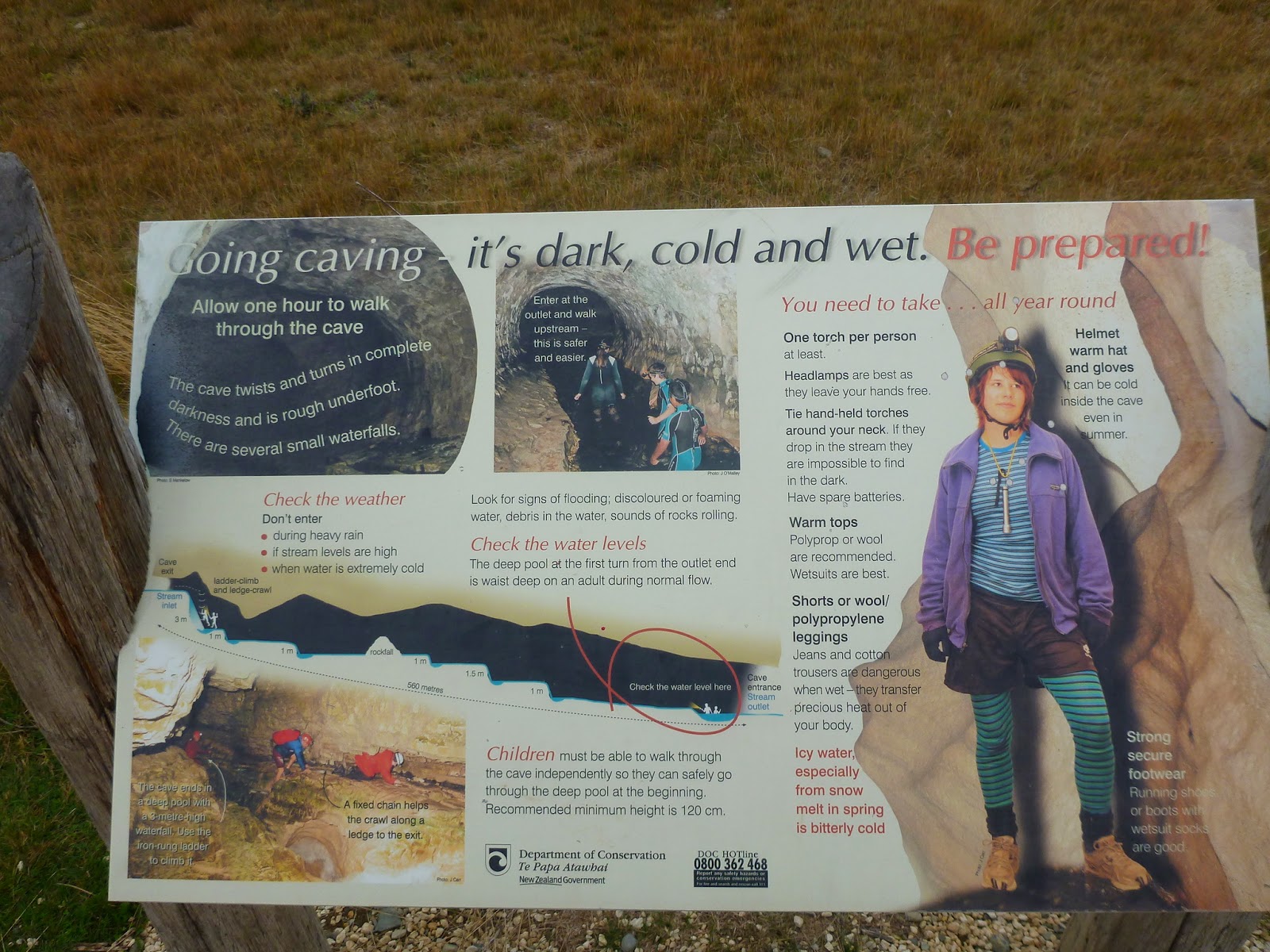 To be honest, it's kind of scary heading into a cave of unknown length, especially when you're up to your waist in fast flowing water with a head torch with unknown battery life left in it ...

But ...we made it, clambering up a small 3 metre ladder and the sidling along a slippery ledge hanging onto a chain to finally escape out into sunlight 27 minutes after entering the cave. 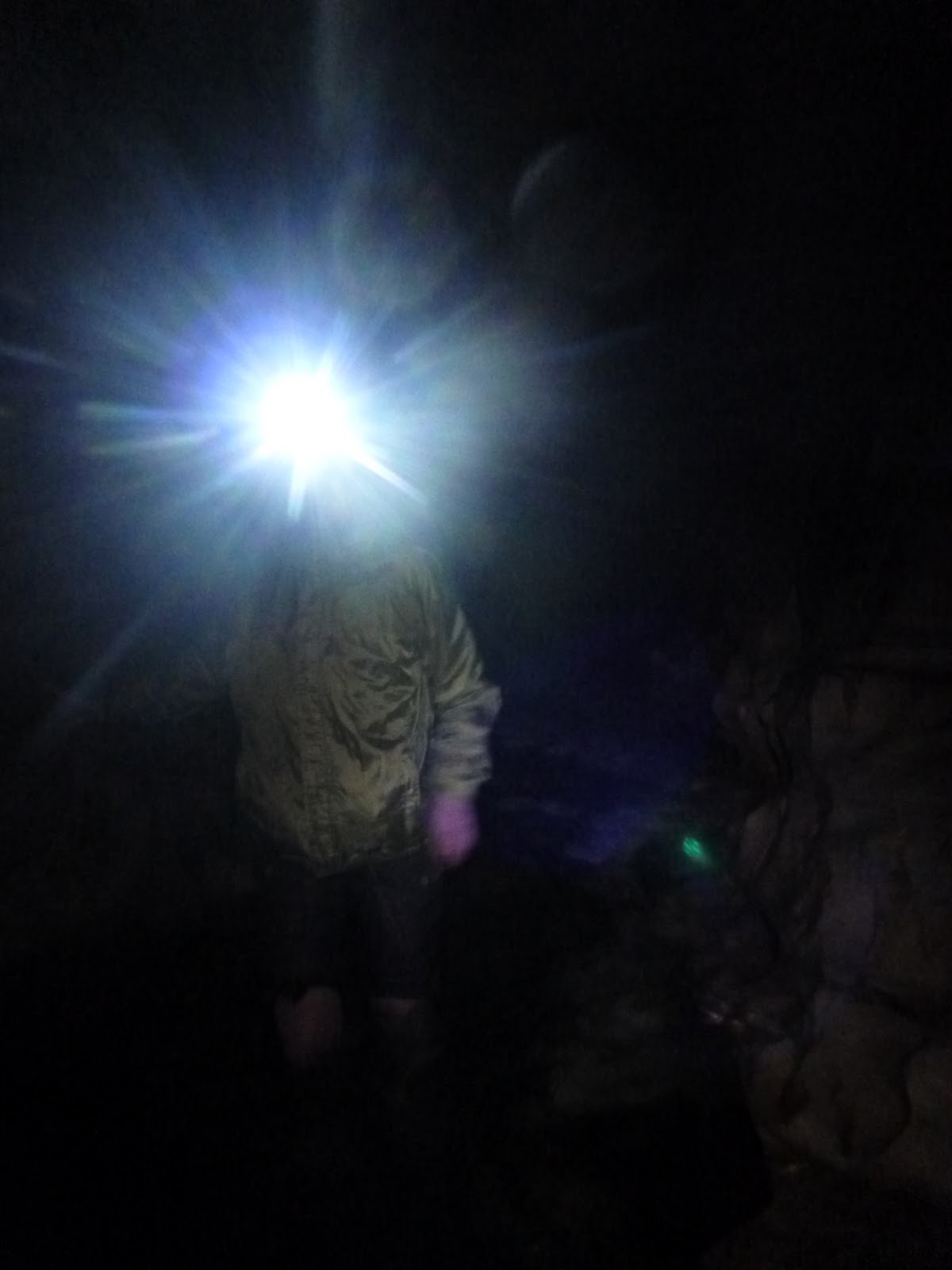 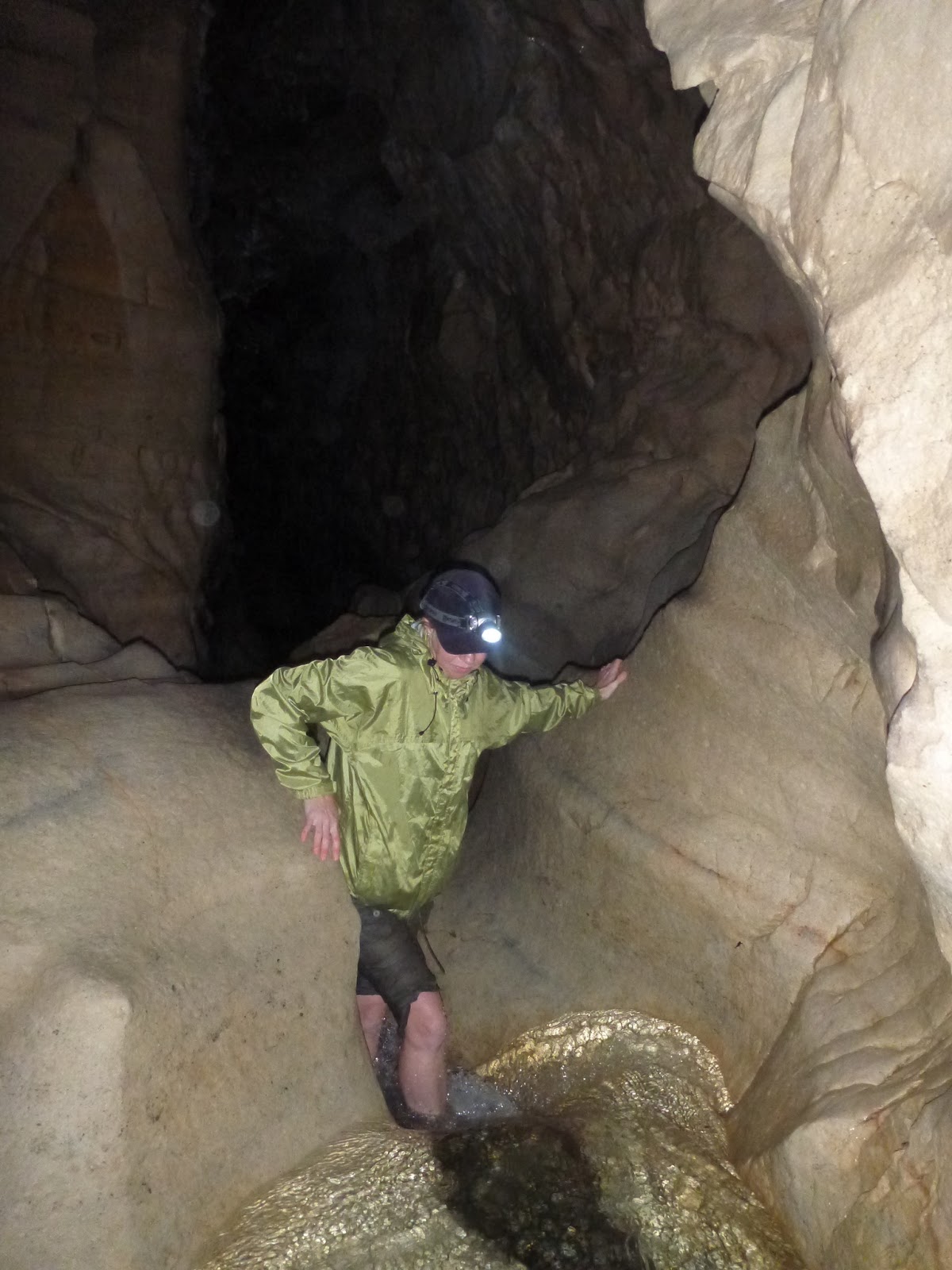 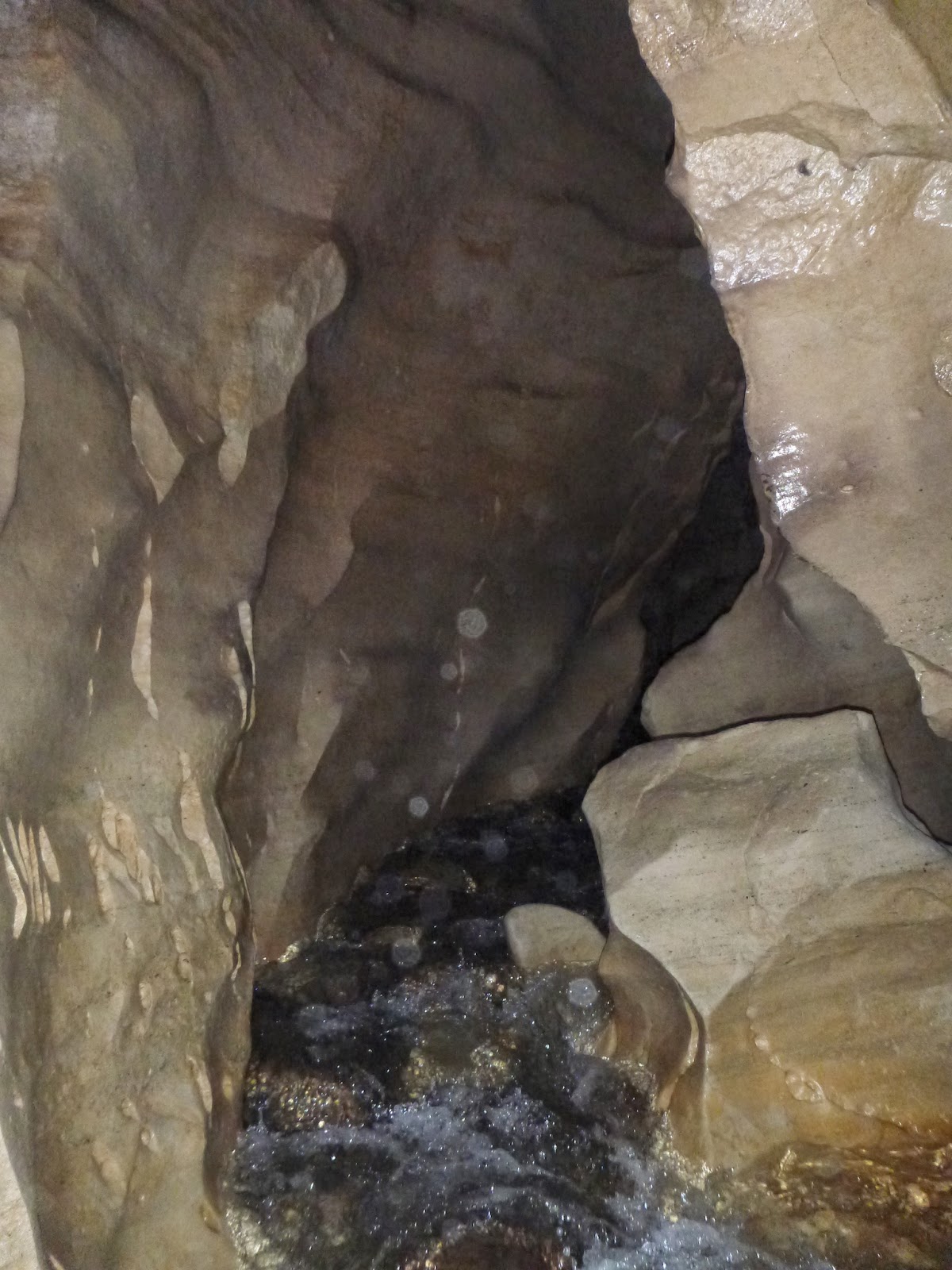 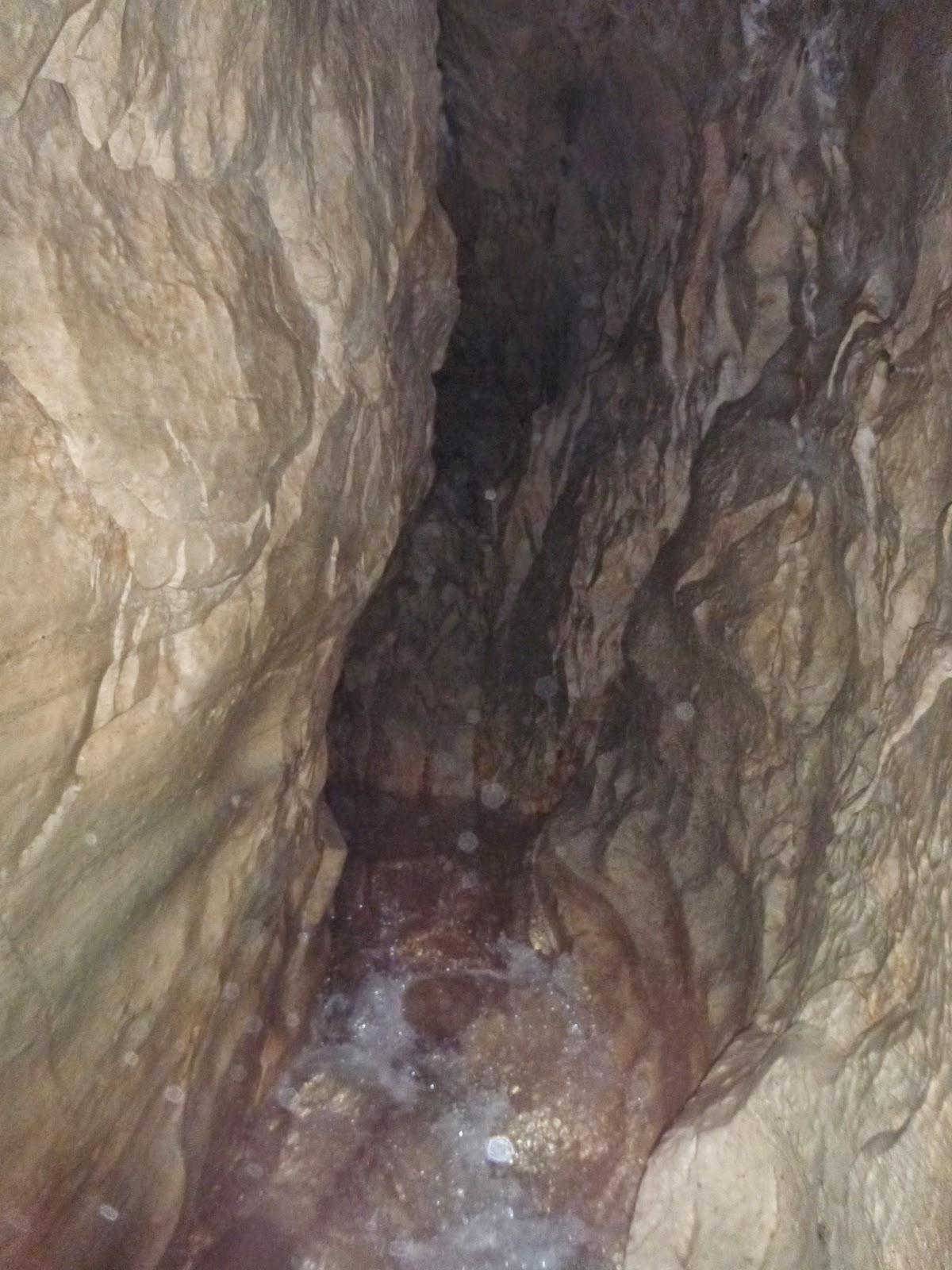 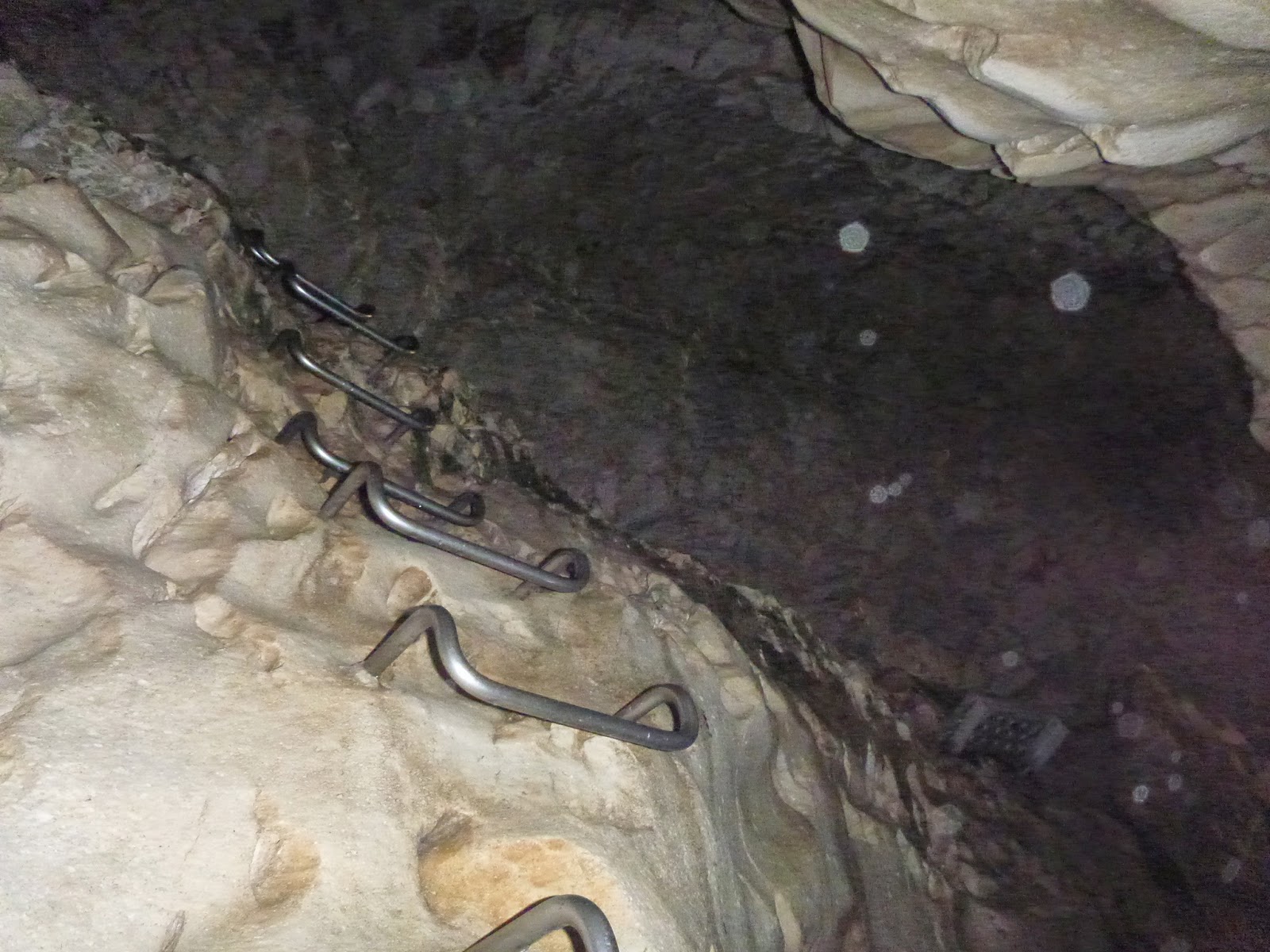 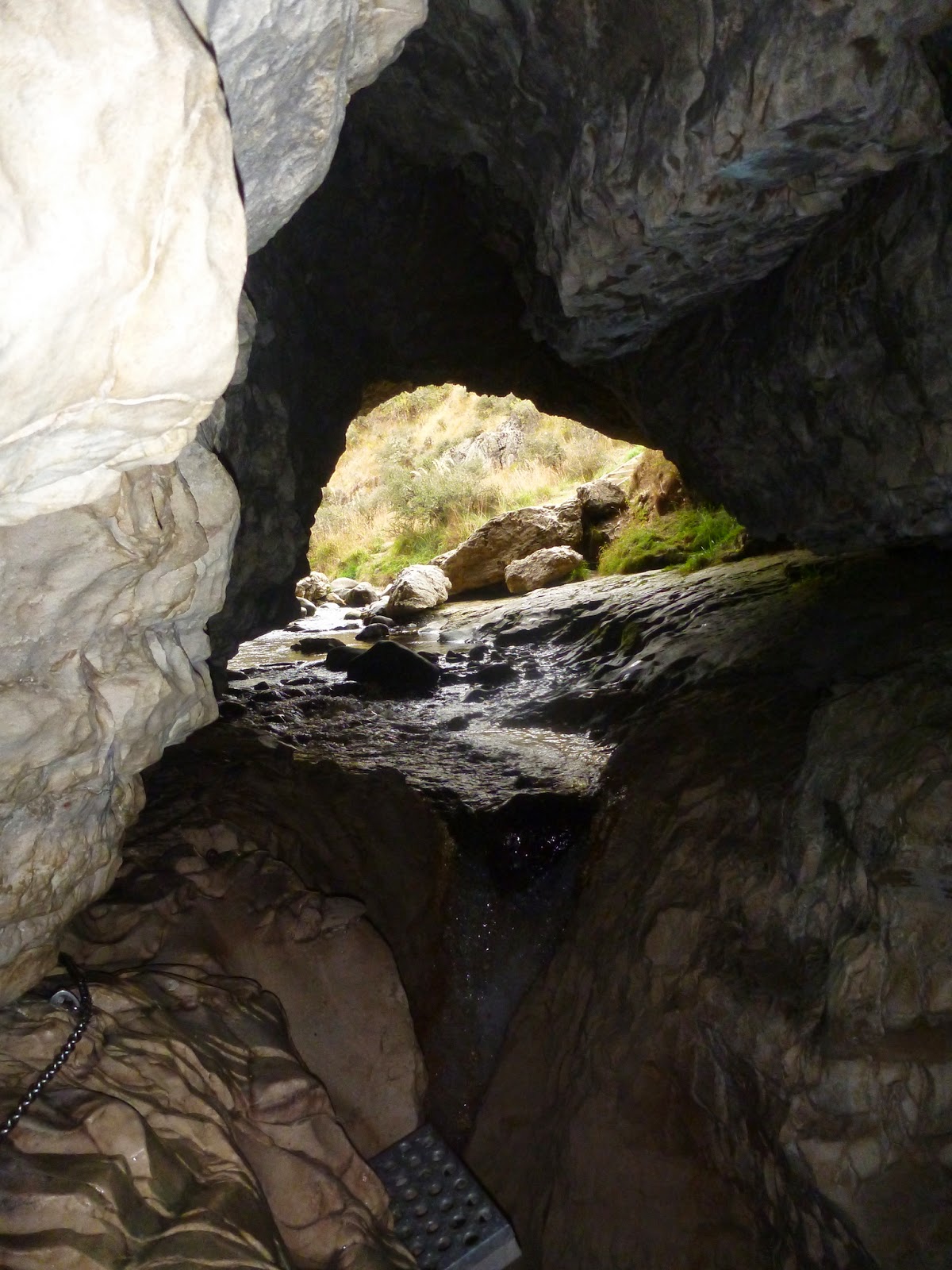 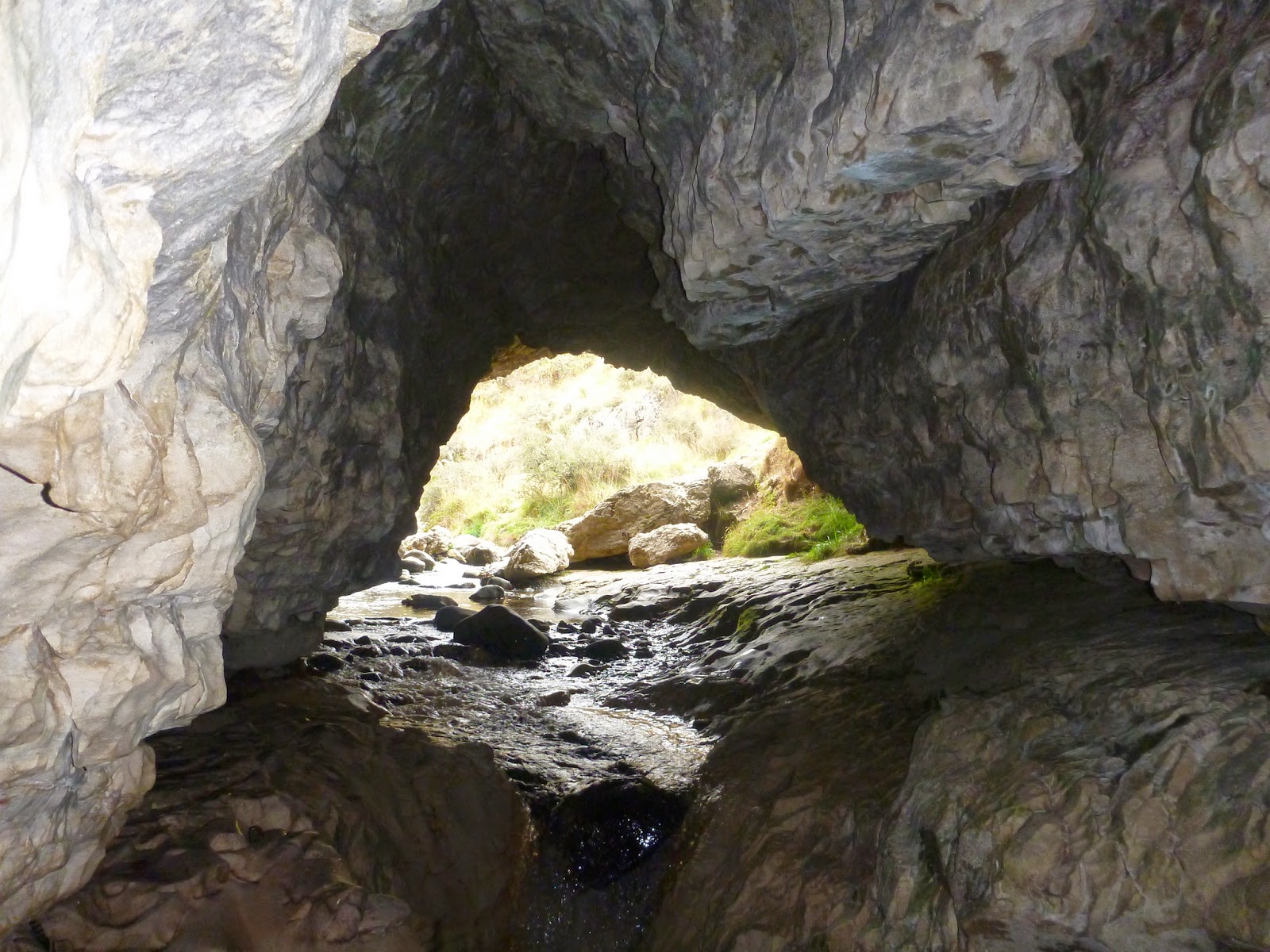 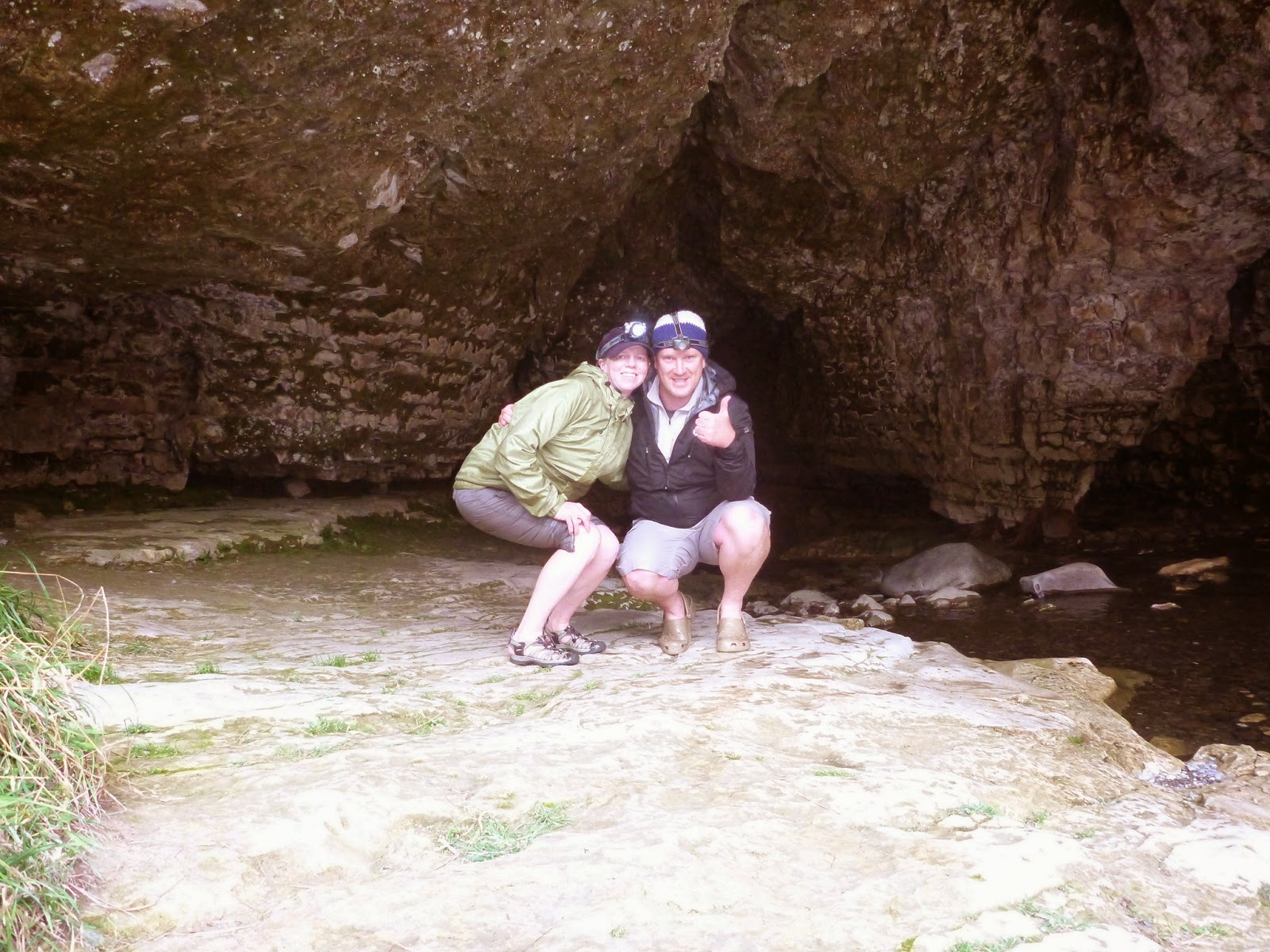 God I love New Zealand ... More countries should let you do crazy shit like this. 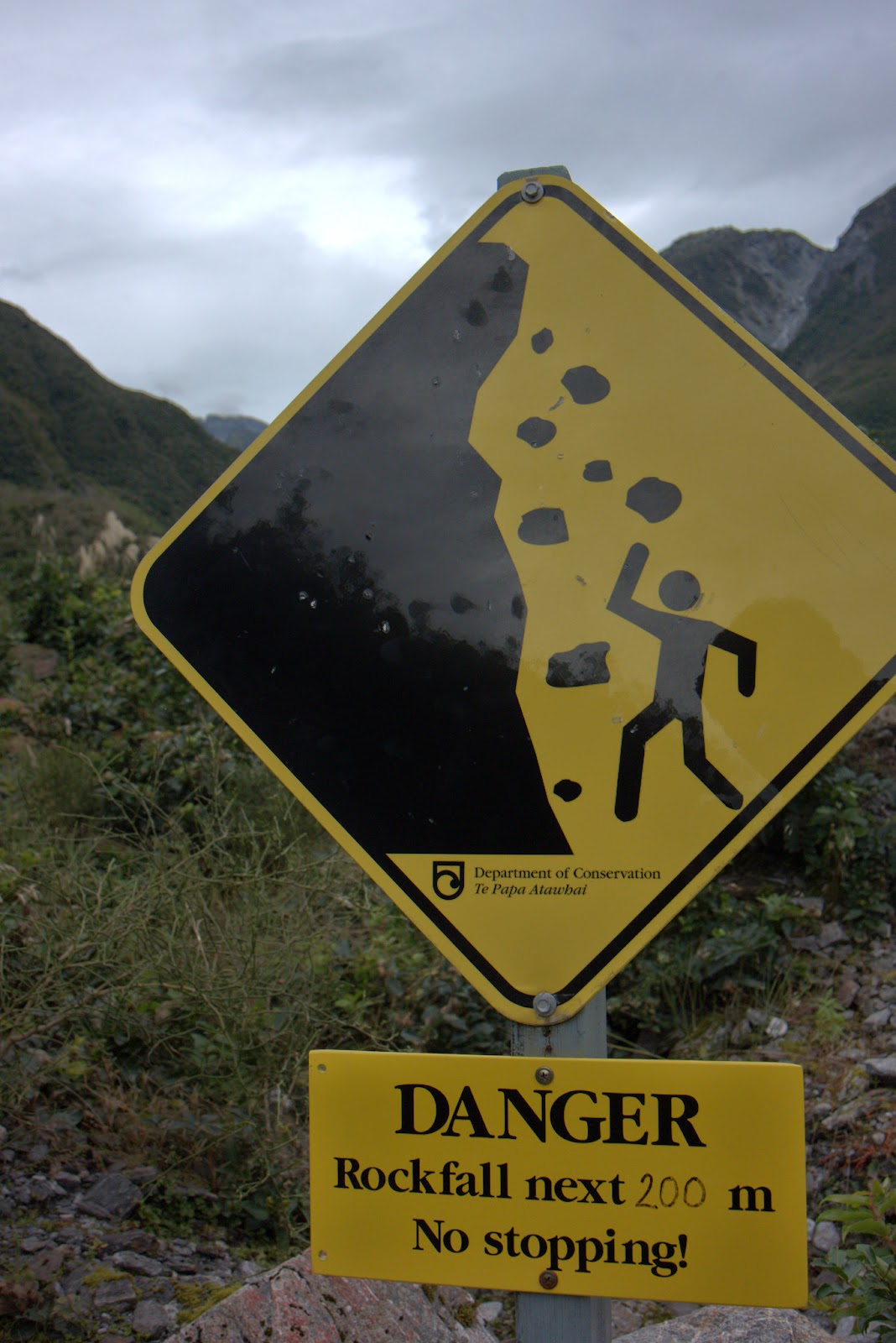