Between GyPSy and Kim, I reckon we'd be lucky to navigate our way across a swinging bridge ... 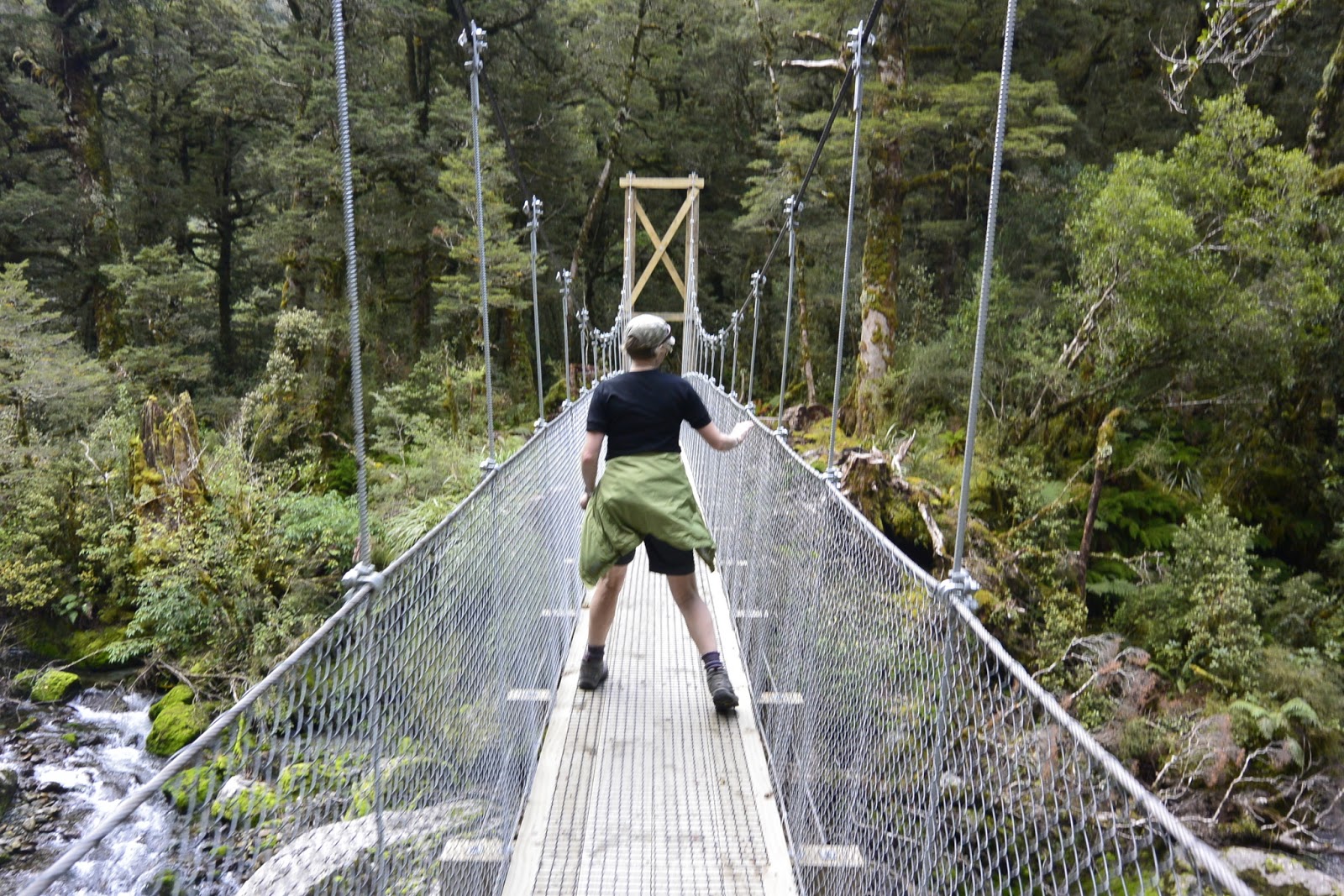 I spent wasted $70 purchasing the up to date Navman maps for New Zealand before this trip, only to have GyPSy try and navigate us down a closed off road just a couple of kilometres from the airport shortly after arriving thus shattering our confidence in her directions for the rest of the trip.

Though this may have been a good thing as GyPSy later tried (not once, but twice) to convince us to turn off the highway and drive down a gravel service road running alongside a canal just before Twizel ...which in and of itself would have been OK if it weren't for the fact that I would have had to plunge 30 metres off a bridge to get onto the canal road. 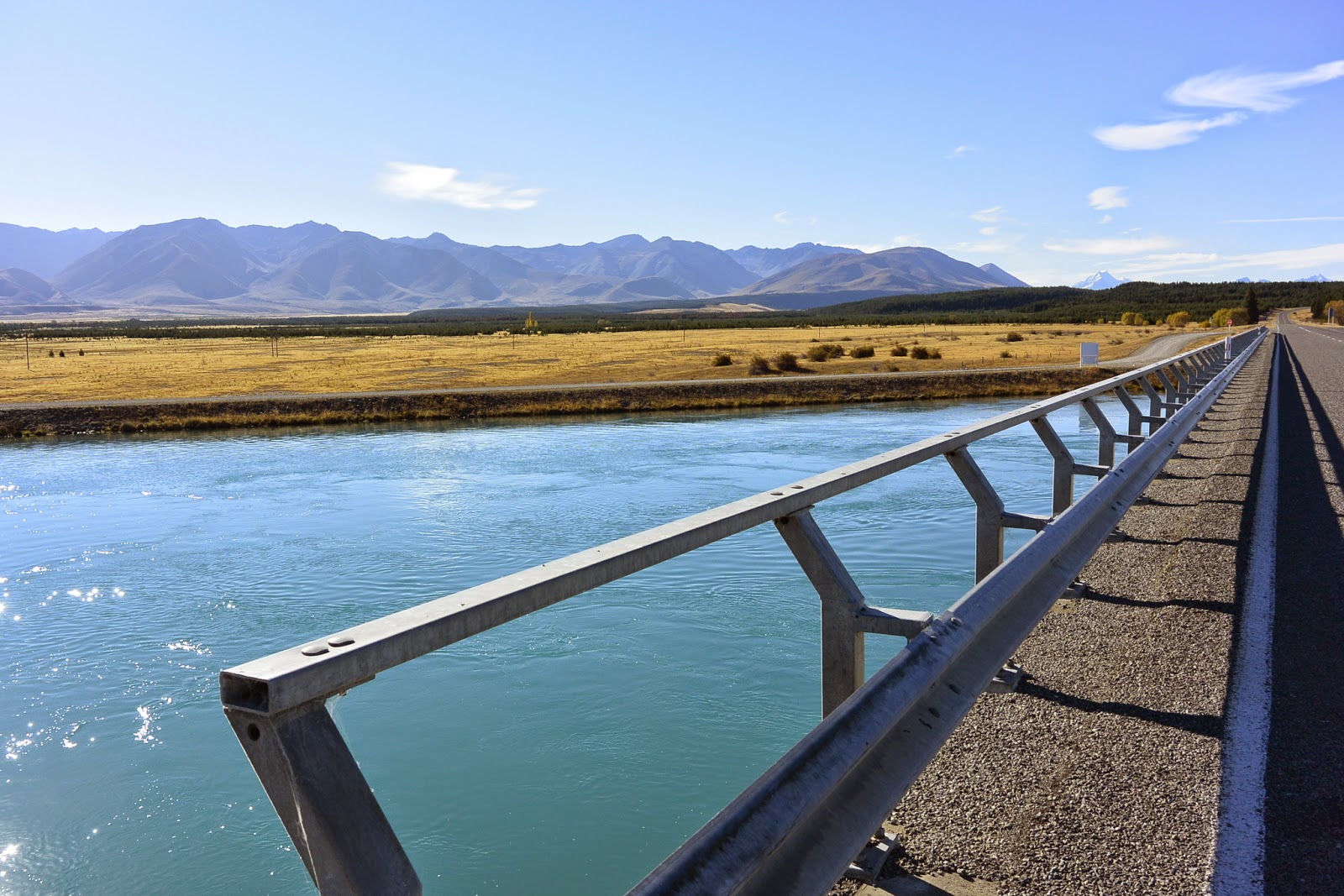 She also tried to steer us off into a creek heading into Hokitika and overall was pretty much useless for her intended purpose which was to navigate us somewhere. Oh,and if you're wondering (like I was) whether the roads in Christchurch have been updated to reflect all the closed roads due to the earthquake there three years ago ... The answer's no.

But next to Kim, GyPSy was positively amazing.
On the second night on the Milford Track, the hut ranger gave us an overview of the track ahead and made a tongue in cheek joke about not turning right (back the way we had come) when we got back out onto the main track as some people had been known to retrace their steps back over the previous days route ...

This was vaguely funny when she said it, but became hilarious the next morning when Kim got to the junction and sure enough ... she turned right and started walking back down the track the way we'd come.

That in itself wouldn't really be worth writing about ... If she didn't do exactly the same thing the next morning as well ... and then a third time later that day after a brief visit to Bell Rock.

Between GyPSy and Kim, I've got no idea how we got around South Island ... 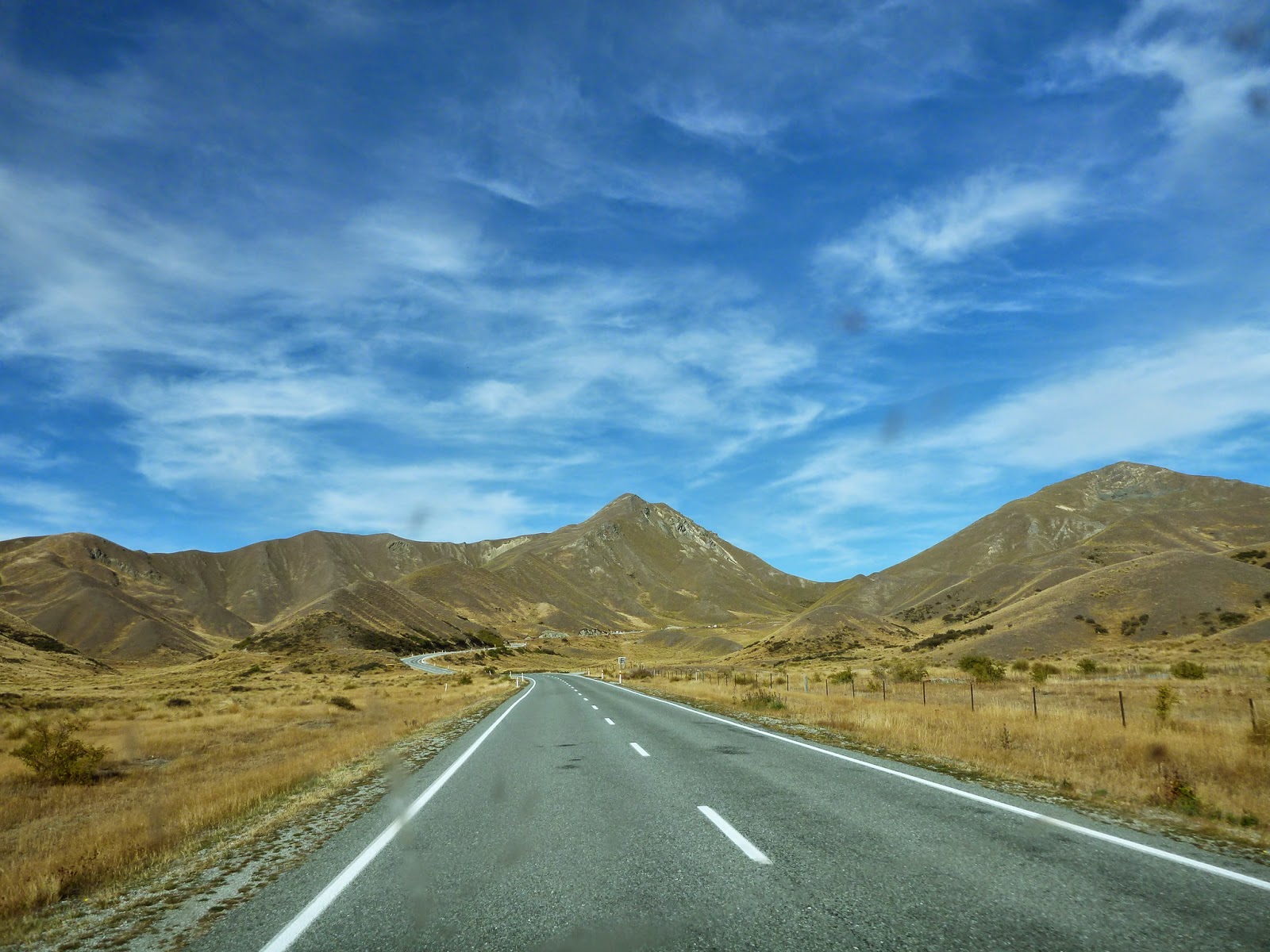 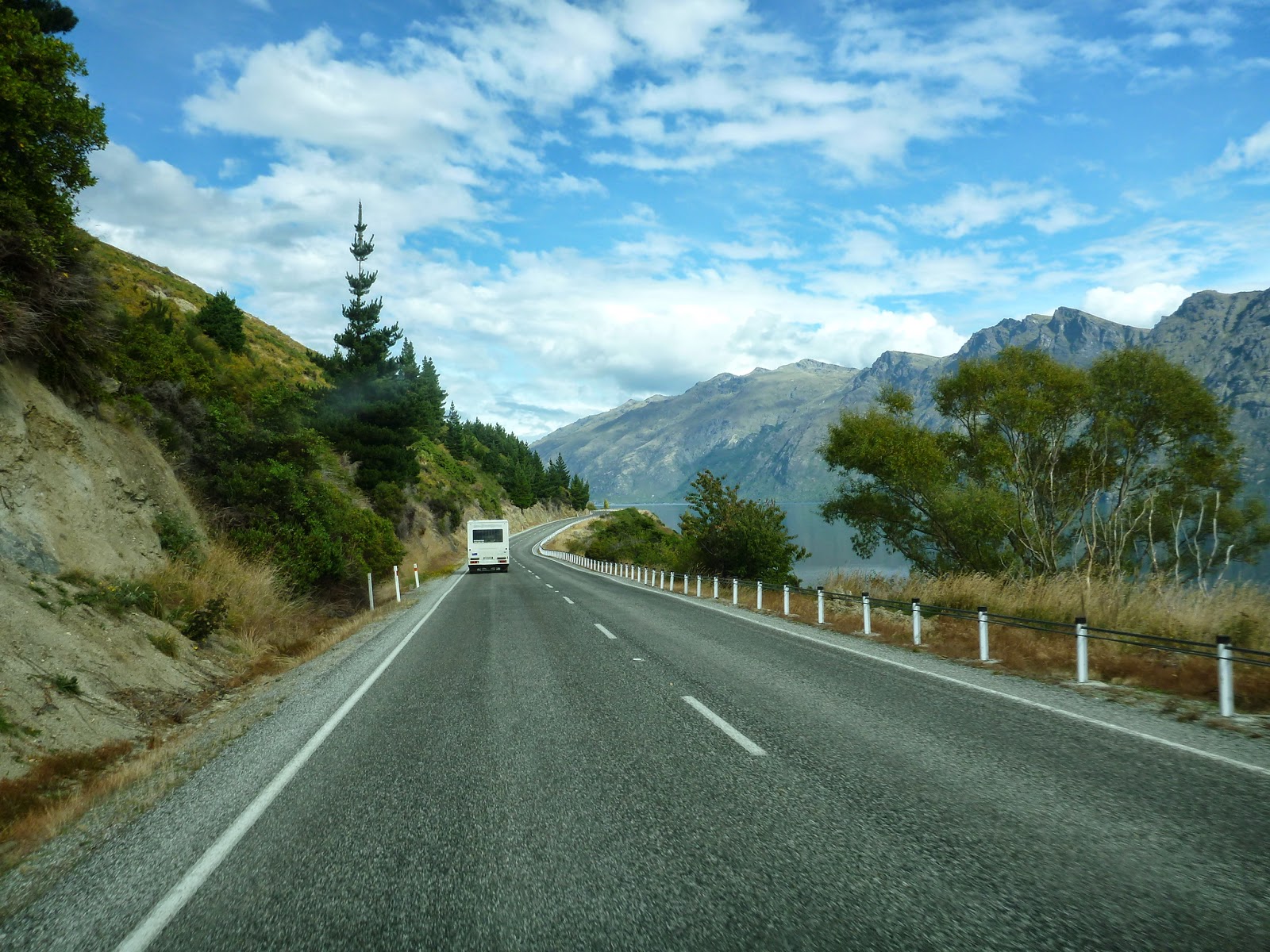