I know it's gonna be hard to believe, but this wasn't the most awesome present I received today ... 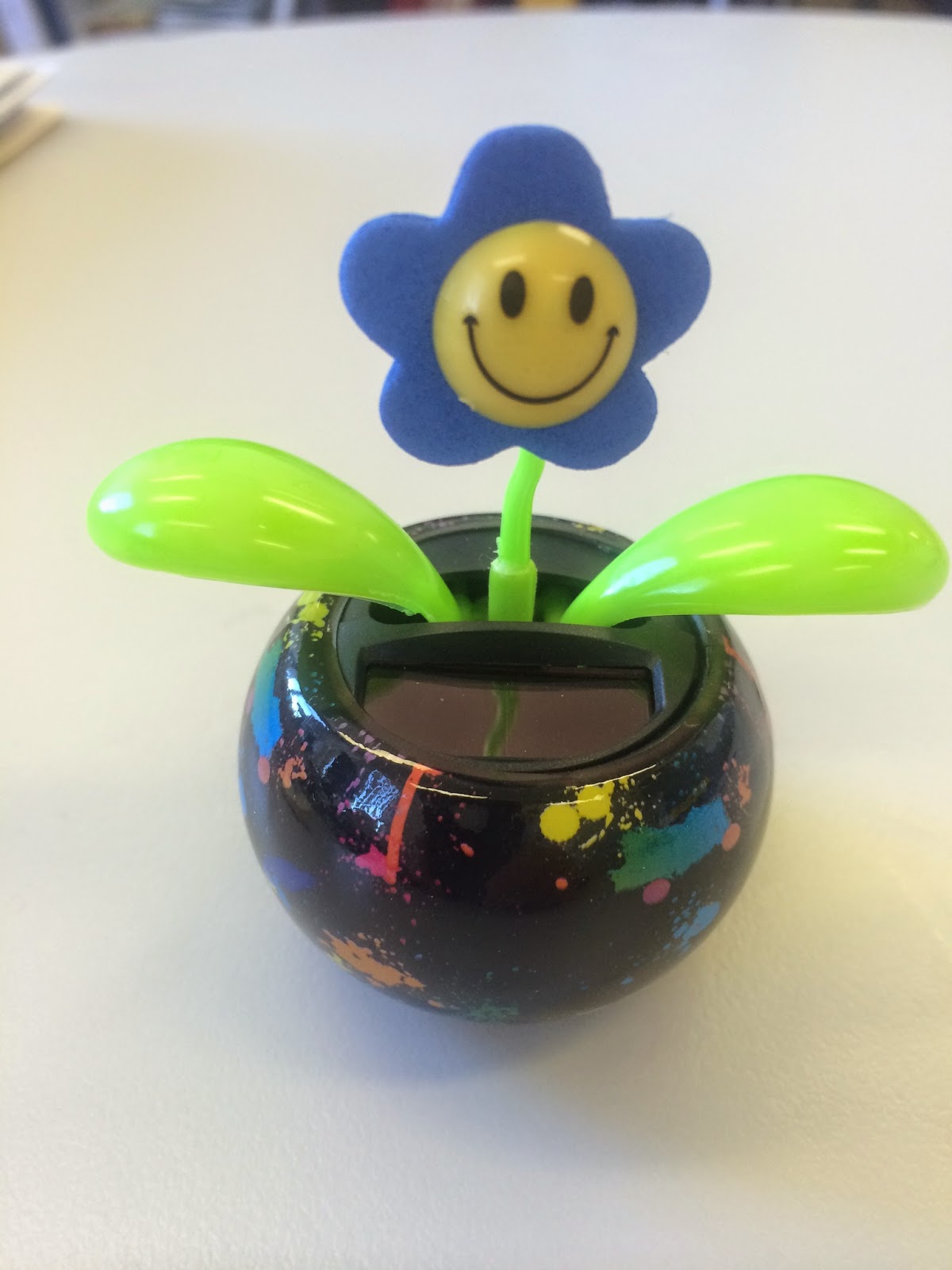 But it was up against some pretty stiff competition, including some true recognition of my super-powers ... 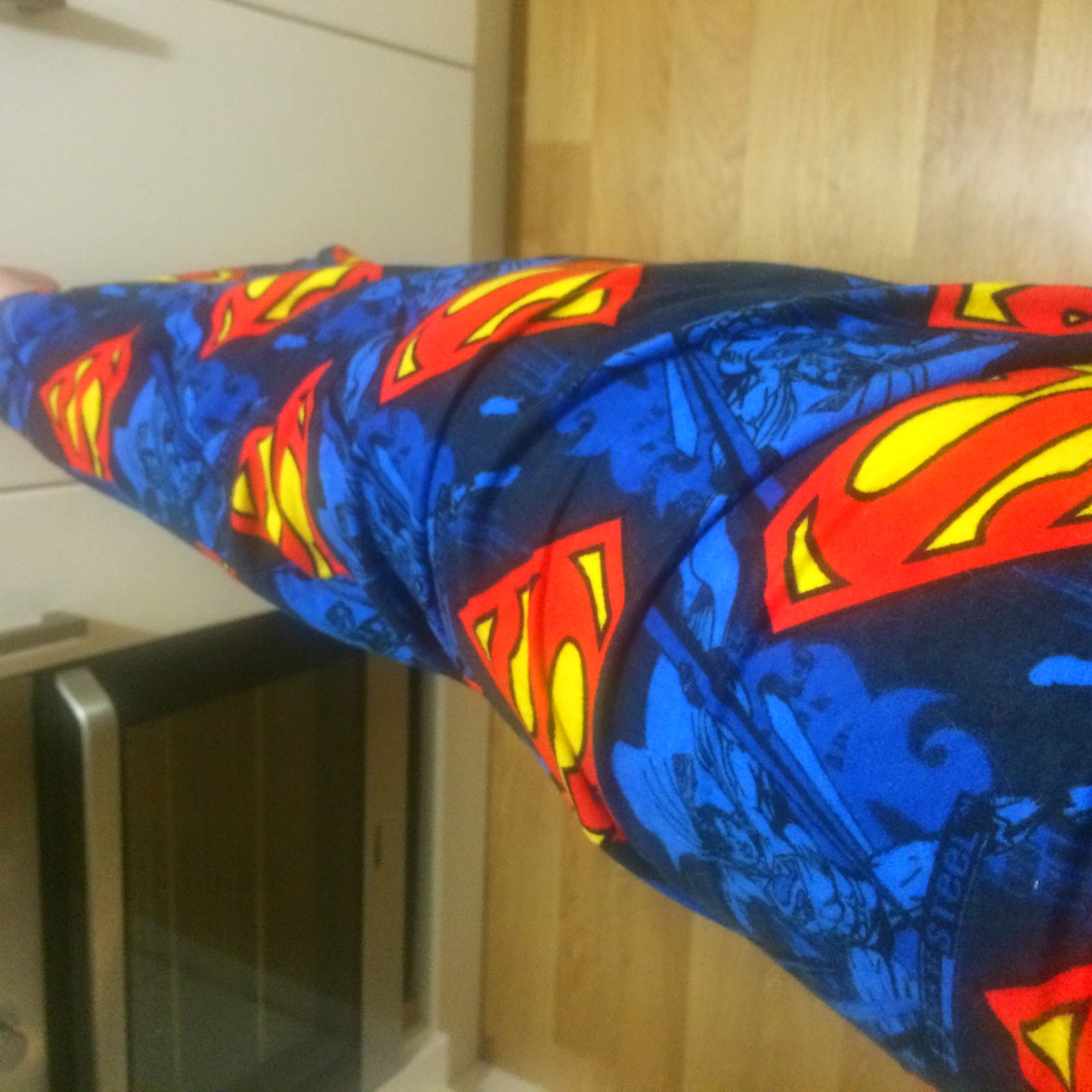 The return of two of my earliest childhood toys which have lain hidden in some cupboard for nearly 35 years ... 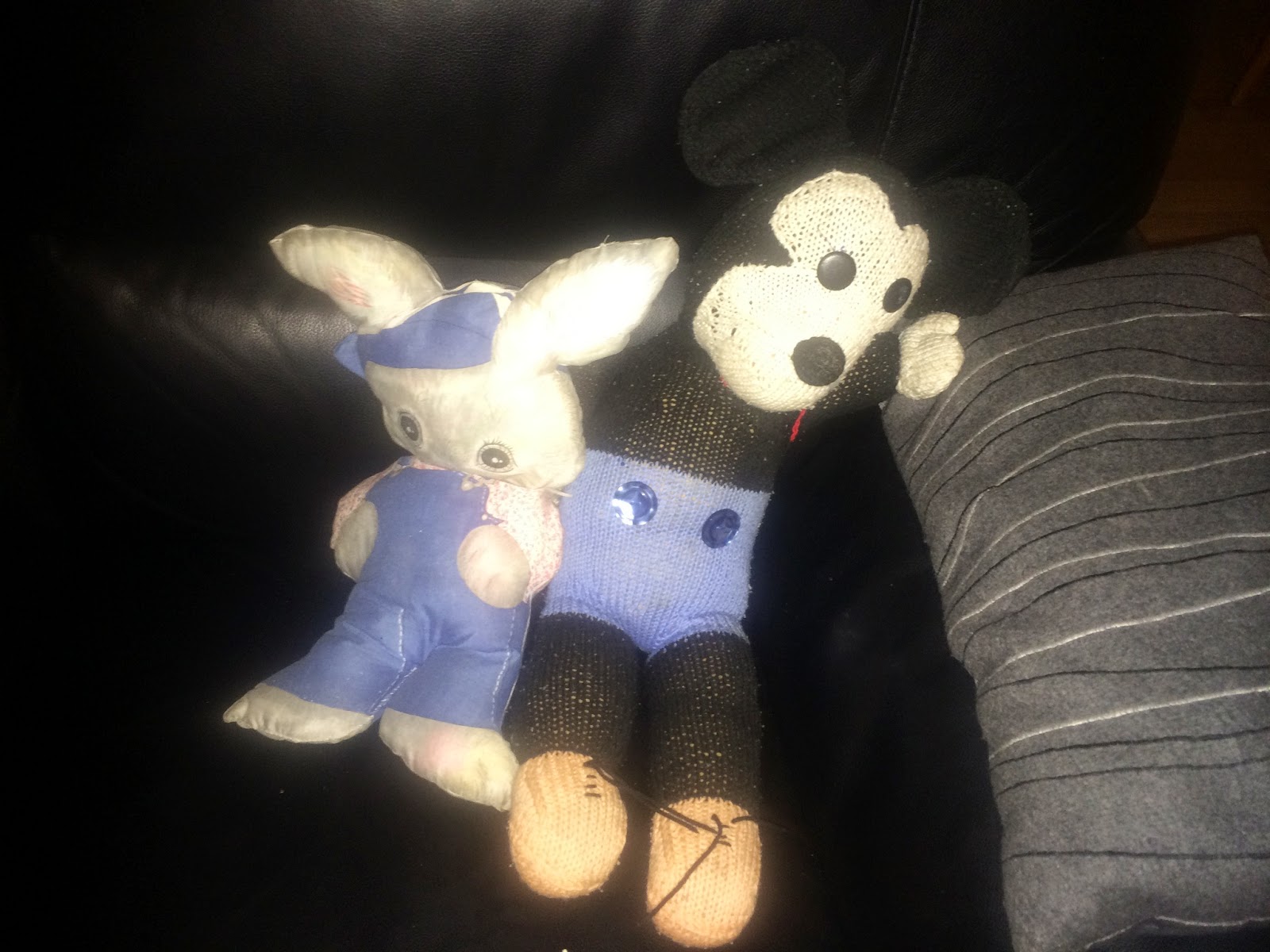 And even some indication from Kim that she reads my lessons learned blogs and doesn't want me to get lost and drown at sea ... 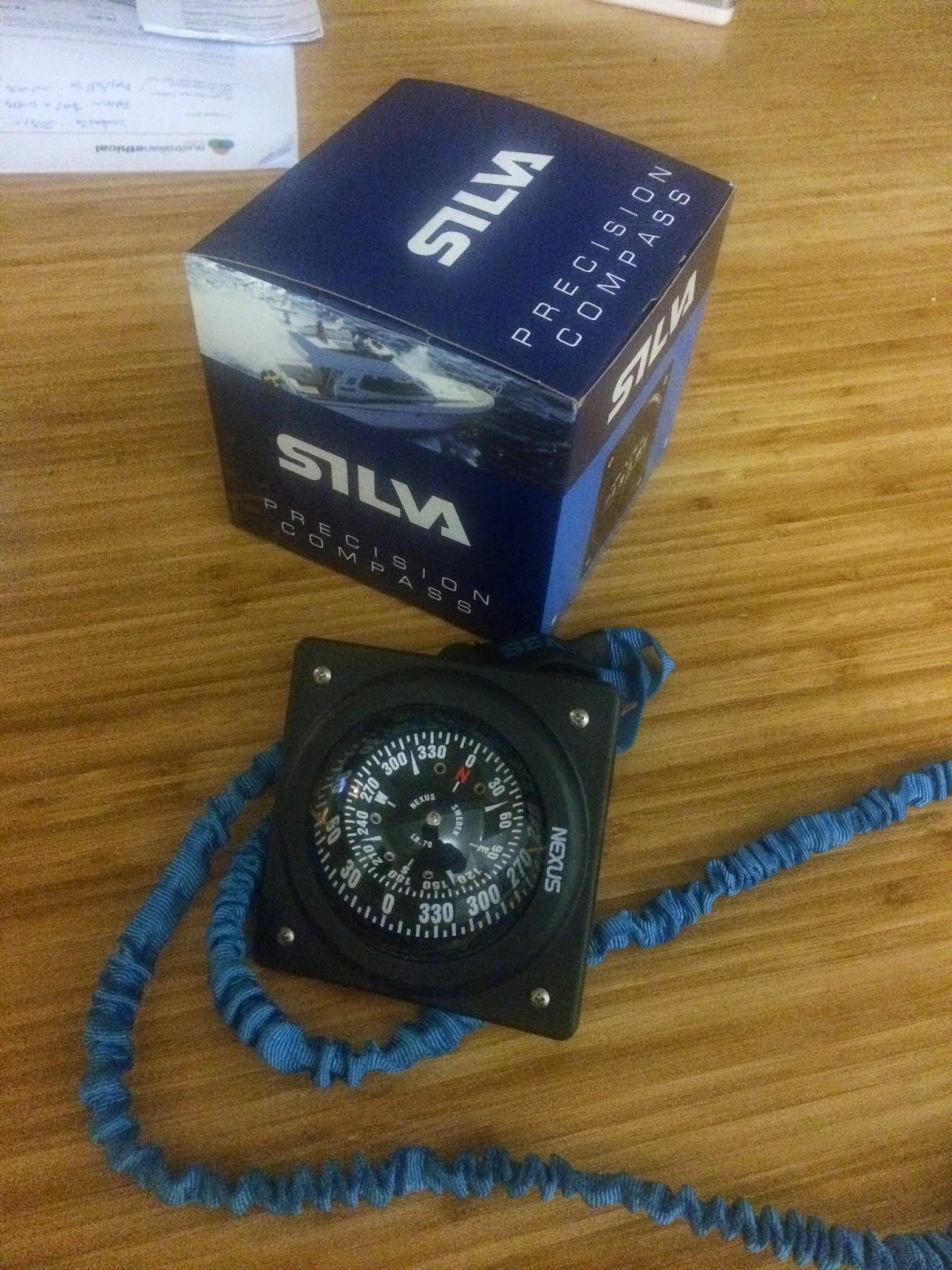 But to be honest, even the best of these don't rank in my top three presents this year.

Coming in at number three was the magnificent tip from Mr Walters about how to remove my rides from the Strava Heat map ... Oh yes, Tasmania think of all those little dark lines that will now get just that little bit darker as my explorations fade from the heatmap.

I am so happy.

At number two, were the concerted efforts of the two monsters last night who were given different coloured toppings to decorate my cake.  You might want to take some notes Mrs Cathy Cakewoman because they're coming for your Huon Show Prize this year ...


Which brings me to the number one bestest birthday present this year.

Then there was this short pause before she continued on, "... and you have taken us camping"

So, not knowing how to tell your girlfriends seven year old child how sweet and lovely a thing that was to say, I told her instead that she had better get back upstairs and cross that off for me ...

... and that's why having Kim and the monsters is the bestest present ever.
Posted by Tassierambler at 20:25