It was really just one of those silly suggestions of mine, thrown out over dinner, that I didn't expect to be taken seriously ...

"If you want someone to take a kayak down the railway to Dubbil Barril and kayak out along King River to see what it's like ... I'll volunteer"

However, this wasn't just a dinner conversation with a few mates trying to see who could dream up the next best adventure, this night I was sitting around the table with the manager of the West Coast Wilderness Railway and (although he'd seemed a little less than excited about my previous suggestion of riding a rail-bike along the railway) this time he seemed a bit more enthusiastic about the commercial possibilities for such a tour ...

Which brings us to today ... 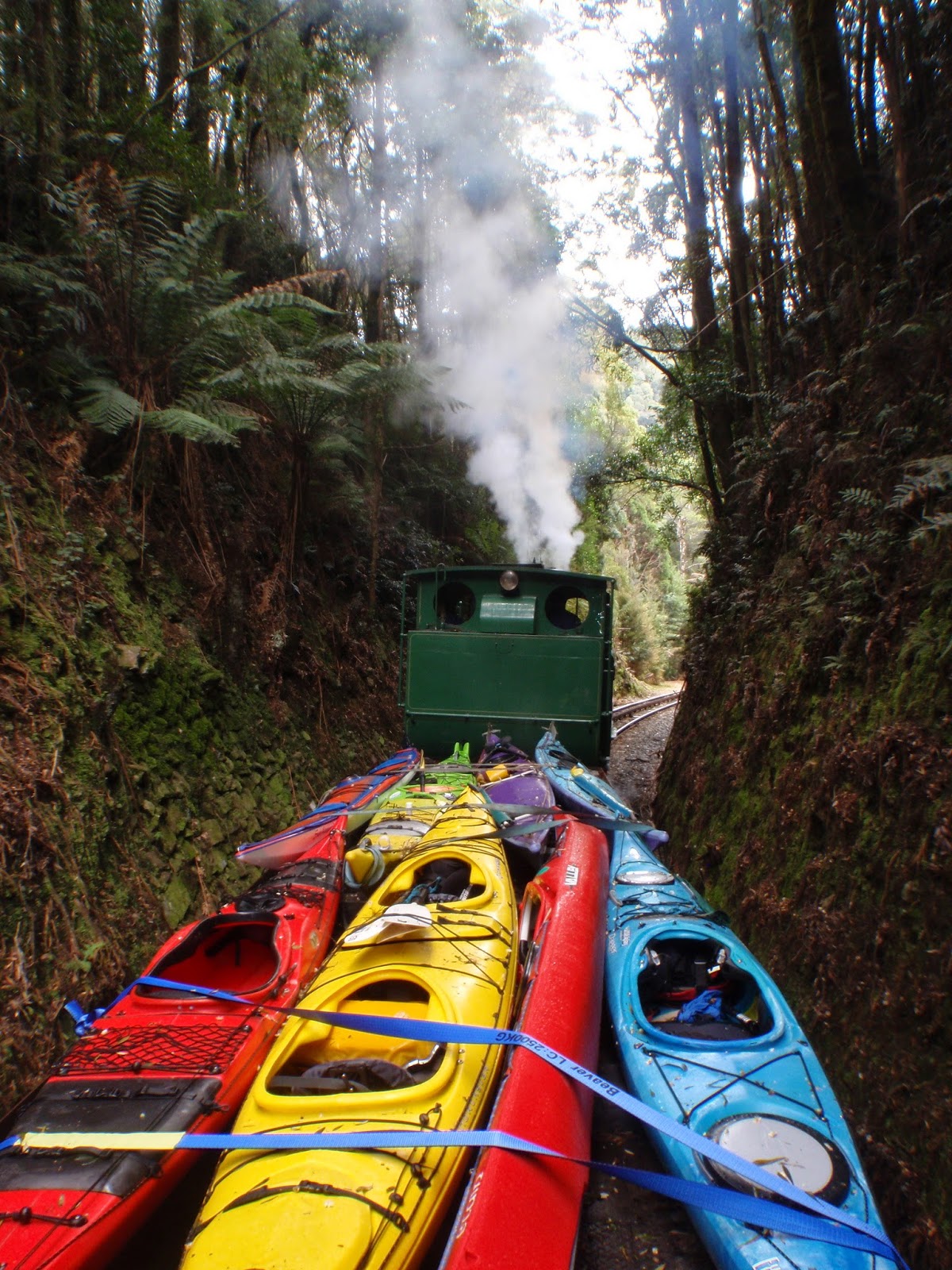 Yep, with just one casual little remark I'd managed to create one of the coolest adventures I could think of ... a day spent making our way from Queenstown to Dubbil Barril on the west coast wilderness steam train, panning for gold and strolling around Rinadeena on the way, and then an afternoon spent paddling the last 20kms from there to Strahan ... not really knowing what we'd encounter along the way.

Getting from that dinner table conversation to the railway six weeks later, had been both surprisingly simple (I'd emailed a few dates to Michael and he'd come back with a date that suited) and surprisingly complex ...

As part of our planning, I'd discovered through a fortuitous post on the Tasmanian Sea Canoeing Club forums that Hydro can release up to 70 cumecs of water from the John Butters power station at the flick of a switch (the normal river flow is around 20-30 cumecs) resulting in a wall of water up to two metres high (where it is first released) making it's way down the river ...

I think that caution came with a "PS ... sounds exciting, but you're probably going to die" at the bottom of it.


There was also all the concern over the logistics of getting the kayaks on the train, different people's paddling skills, equipment and expectations for the trips (especially as our numbers grew from four to nine), none of us really knew how difficult it would be to get from the train station to the actual water edge, how difficult the launch point was, whether there were rapids, snags, trees etc. downstream, whether the water flow would be too low or too high ... yea, a few concerns, but in the end all we could do was plan as best we could and then head off to see what we could see.

Oh ... we did put what I thought was a rather brilliant safety management plan in place for the hydro flooding risk ... we invited two paddlers from the Hydro (one of whom worked in the control room) along on the trip with the vague hope that their fellow workers might choose not to drown them (or at least might give us a bit of warning if they do).

So after a flurry of email exchanges, Saturday morning finally came around and it was go time.

I think the trip from this point can best be described in pictures ... 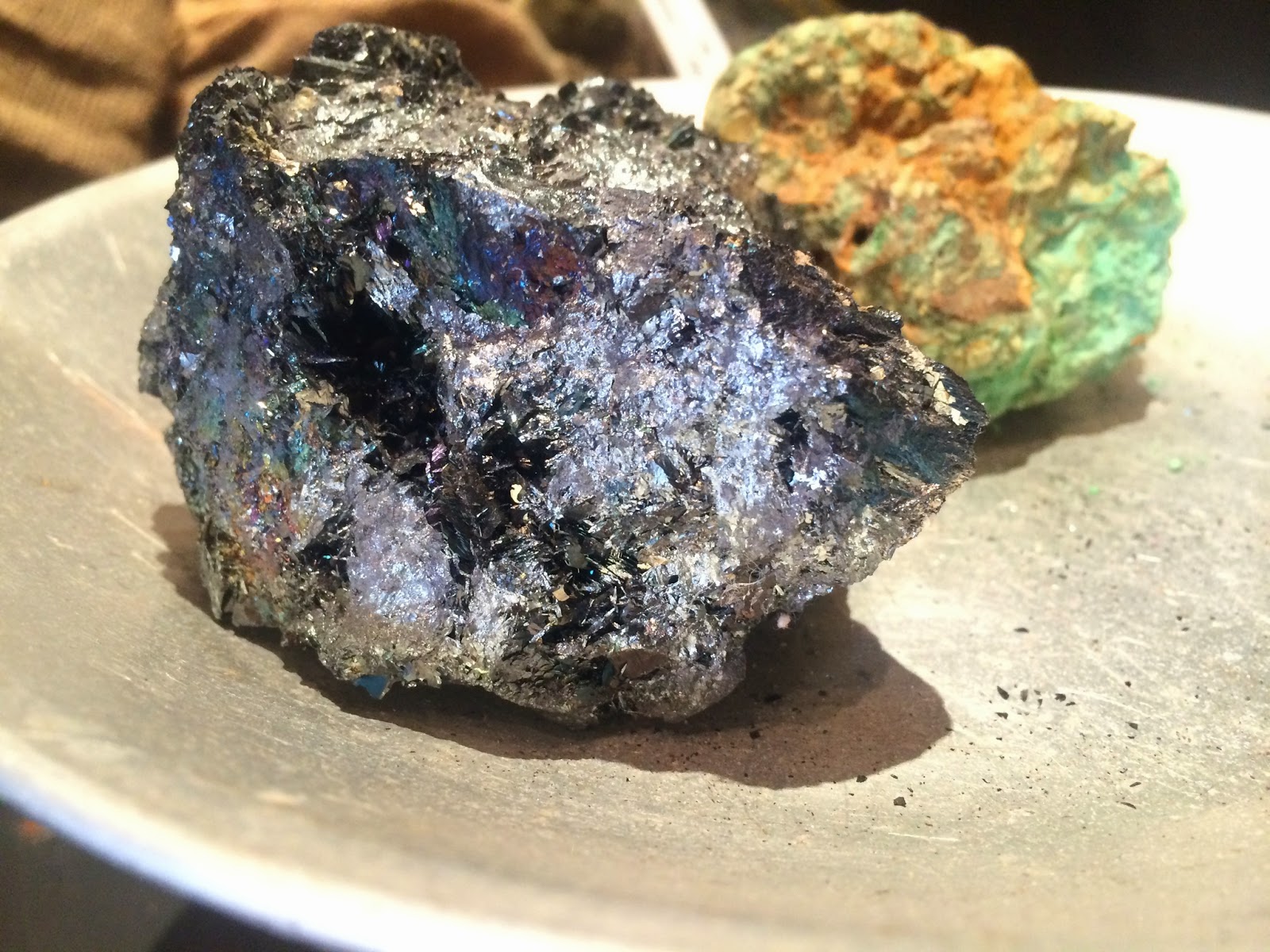 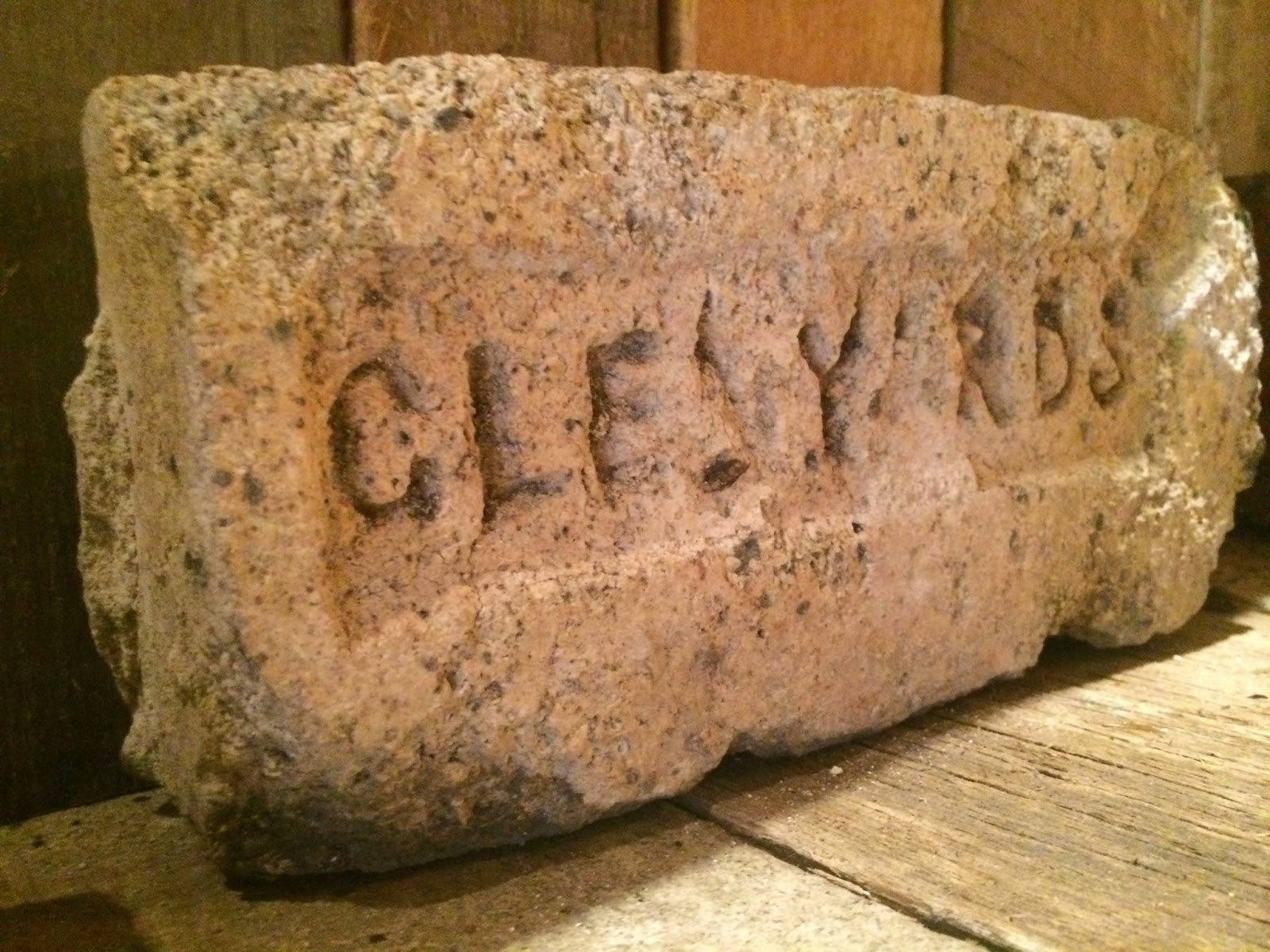 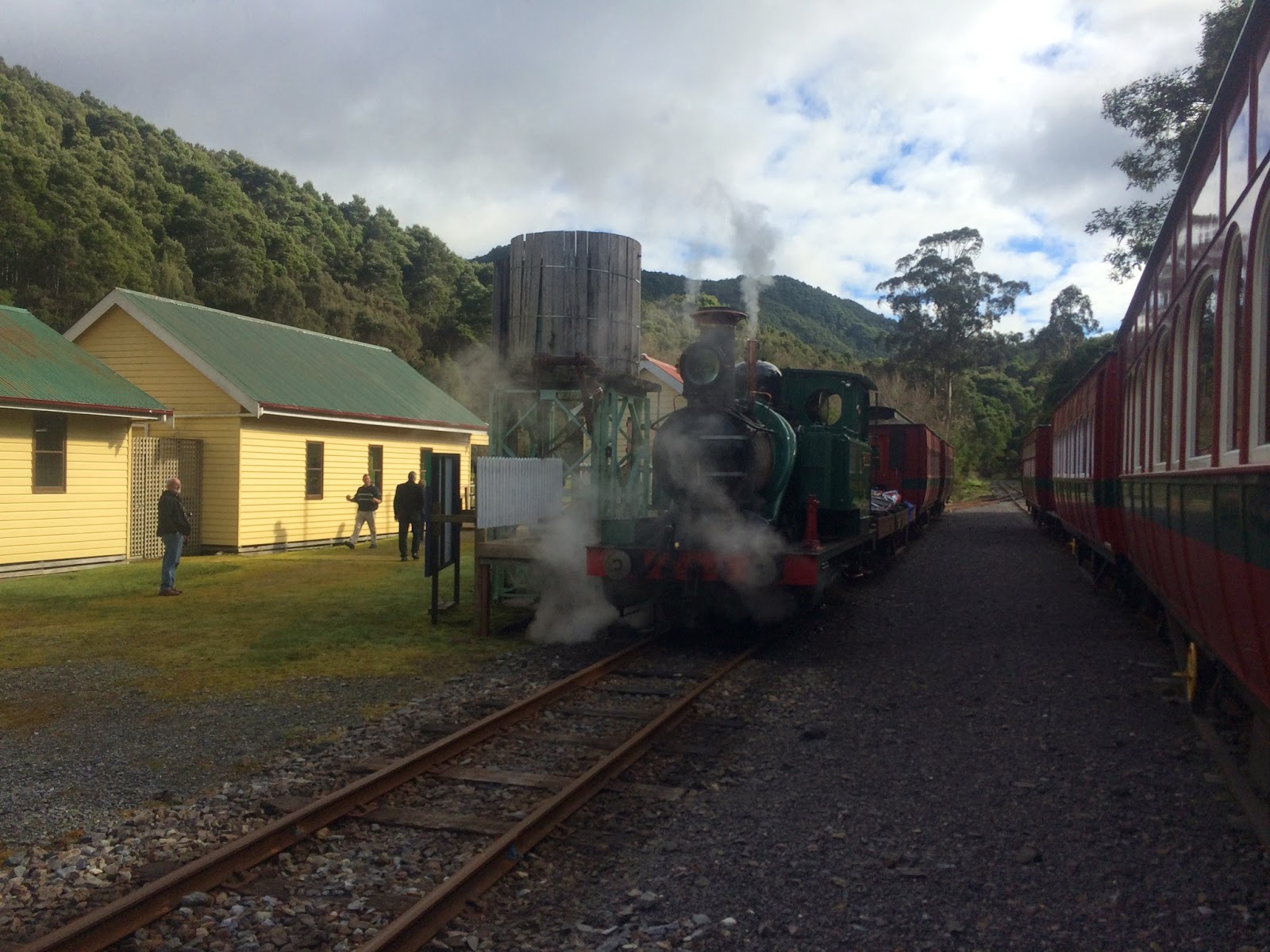 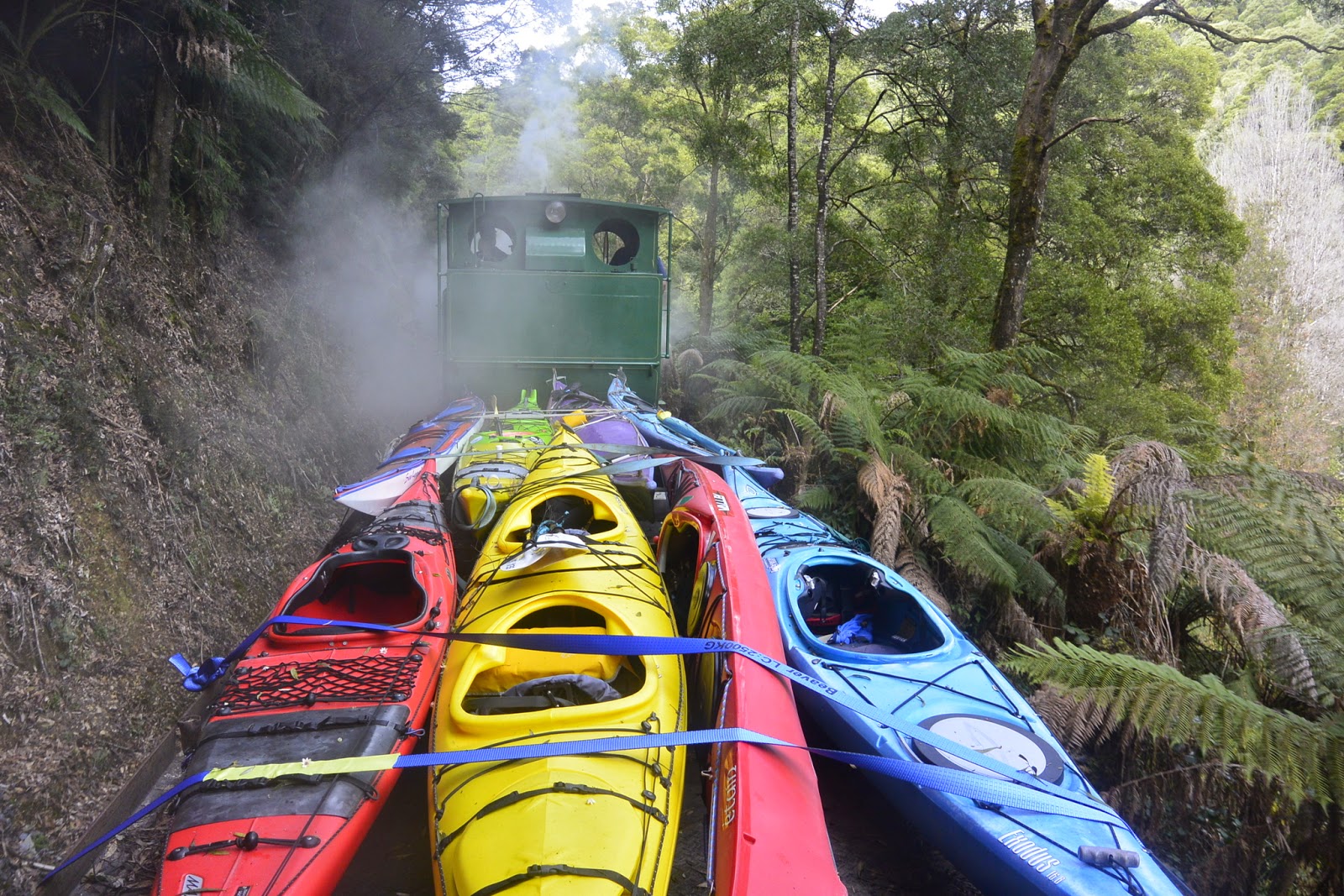 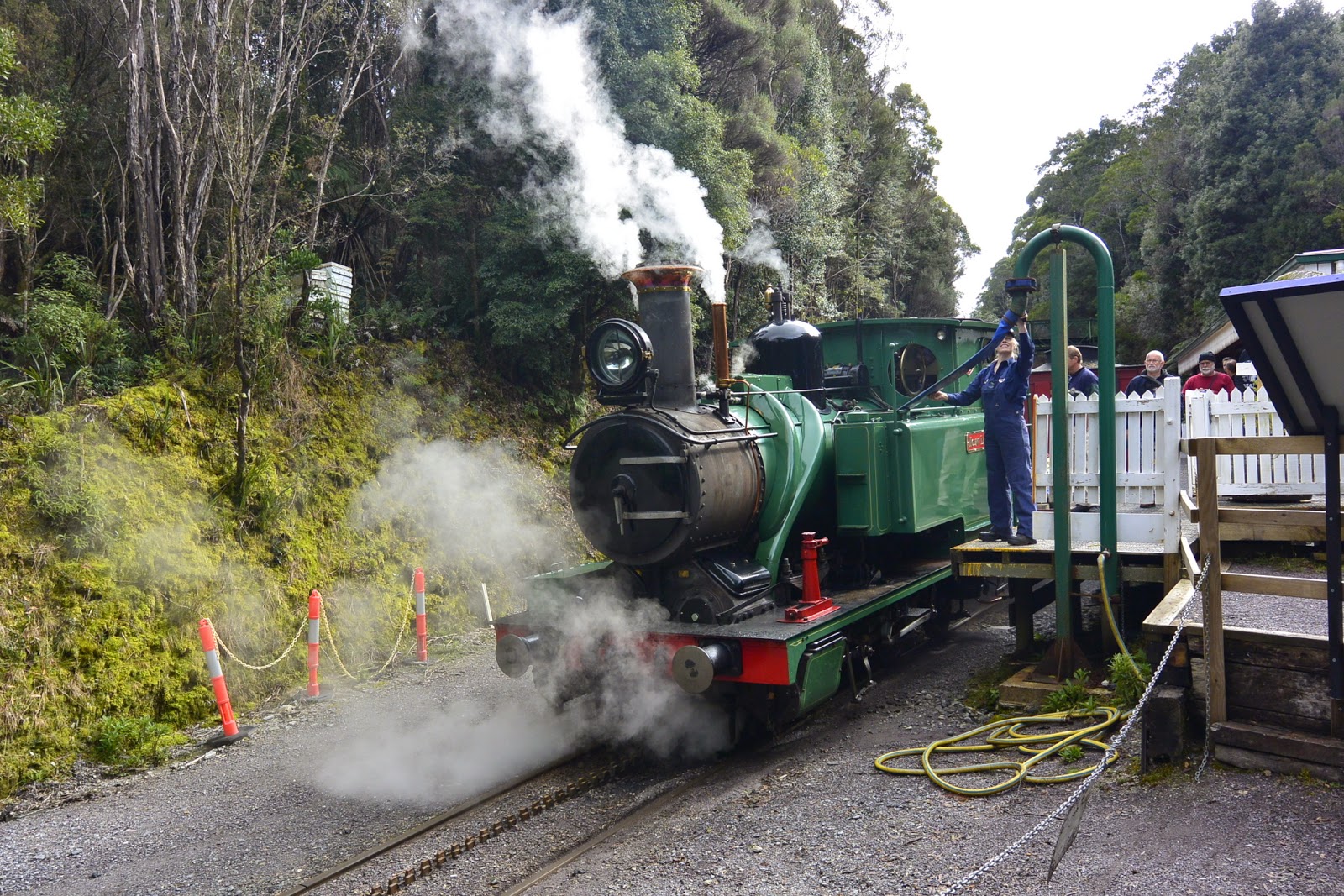 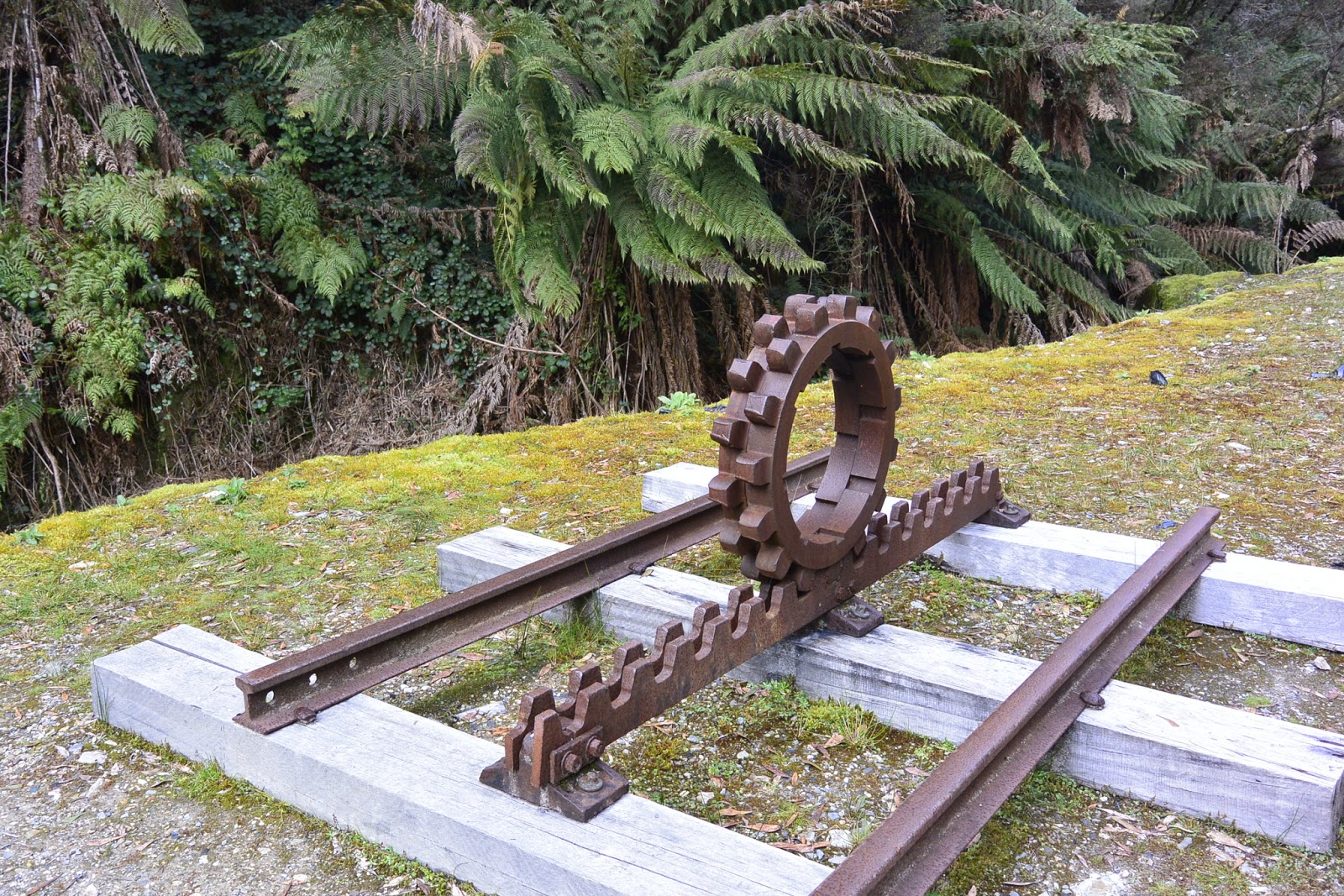 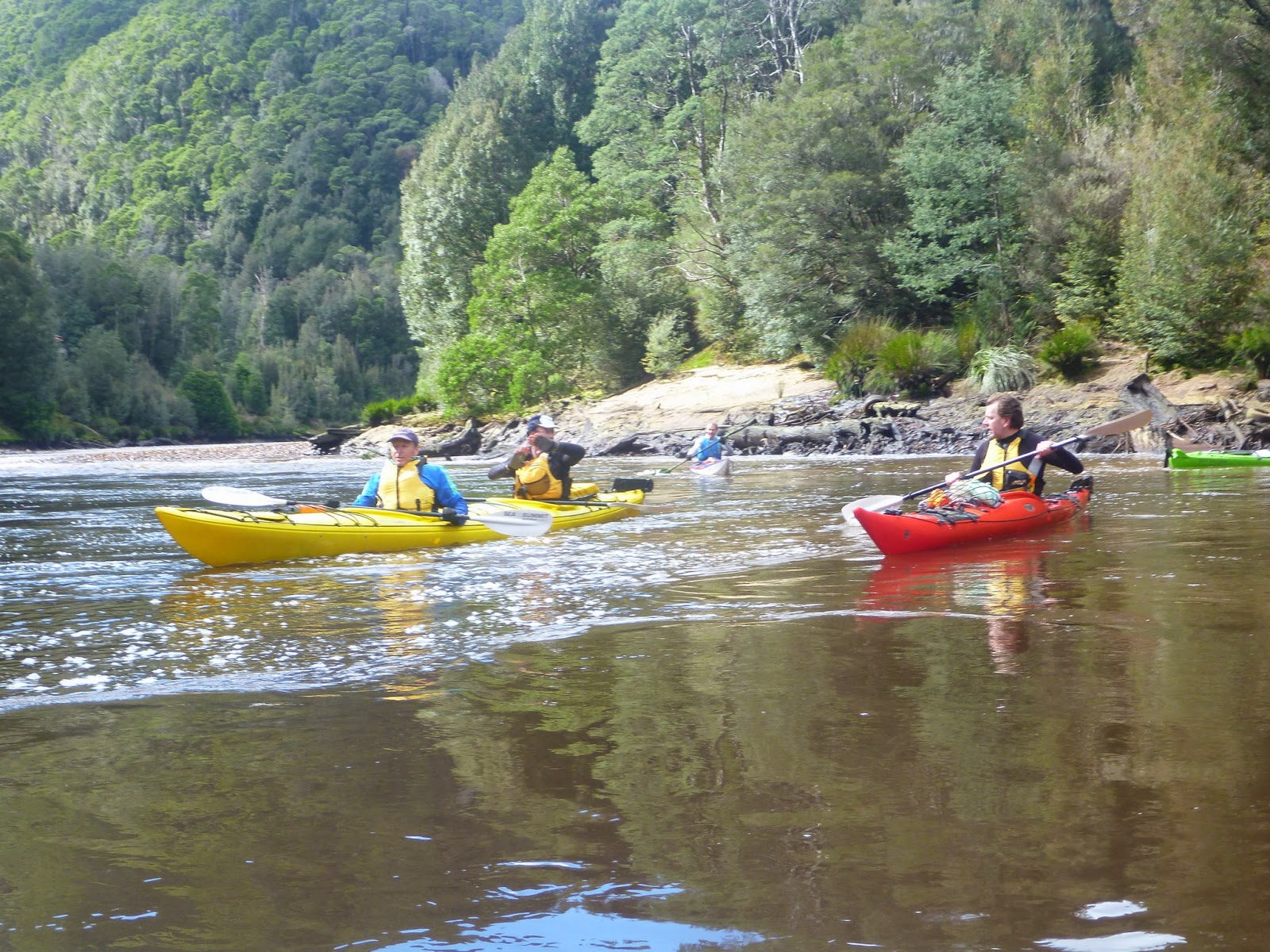 It took us just under four hours to get down the river and across Macquarie Harbour to Strahan, including a nice lazy stop for lunch and lots of floating around initially as we all were busy snapping off photos of huon pine trees, each other, and of course the railway bridges from below.

It was a truly gorgeous trip with lots of variety (including an amazing amount of car tyres).  There were a few small shingle rapids going down the river which would wash out with a bit of hydro flow (we ended up having no flow from the John Butters power station, but even these rapids were only grade 1, or at worst easy grade 2 rapids, which would cause no one any real challenge.

In fact the hardest part of the trip was probably carrying the boats down to the launch point.

All up it was an absolutely brilliant day and the nine of us had grins from ear to ear at the end of it.

For the rest of you ... I just hope that they manage to get a commercial operator on board to run trips, or even just put some sort of regular service in place for experienced, independent kayakers to get a lift up from Strahan with their own kayaks and then be allowed to paddle back down again.

Now, with that done, can we get back to my rail-bike idea ...