Some things are nuts ...

This is a nut - at Stanley 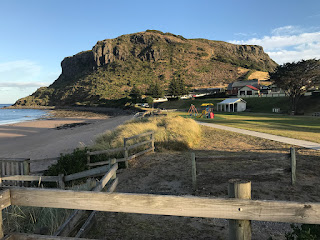 This is another nut ... At Stanley 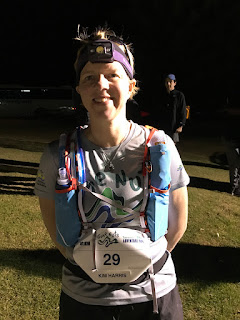 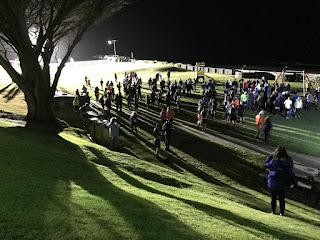 Yep, this was the big weekend with Kim entering her first 100km foot race, you know - the one she definitely decided there was no way she was going to enter.

So I was up here support crewing ... 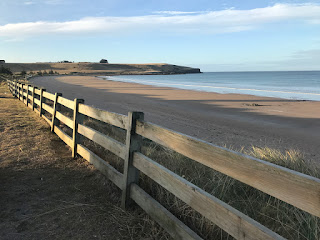 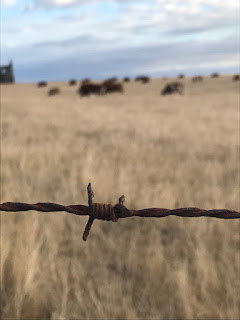 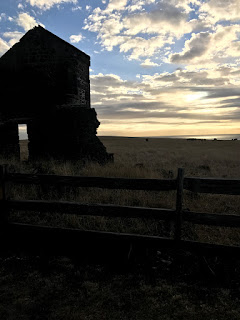 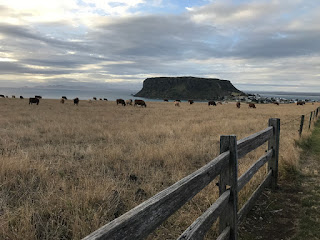 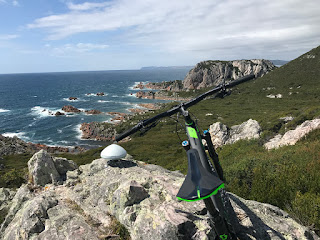 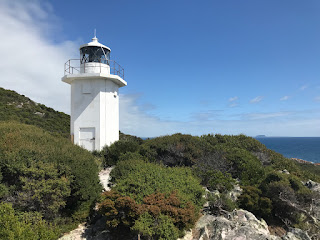 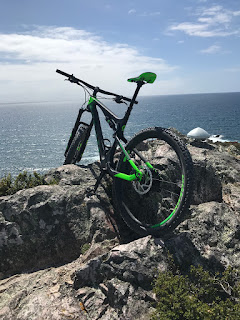 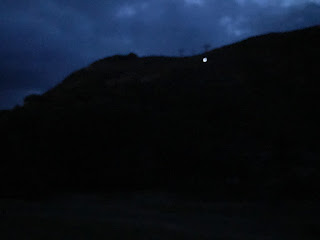 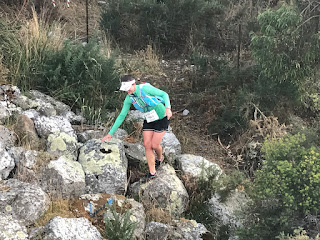 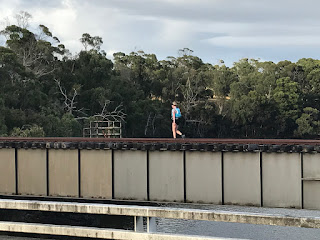 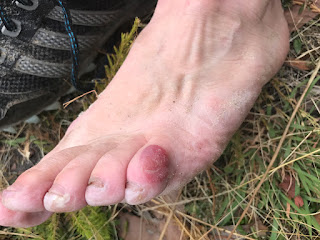 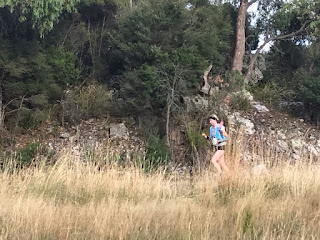 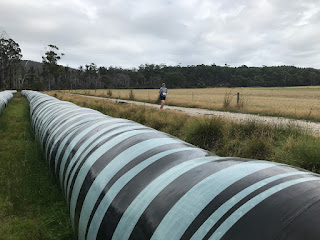 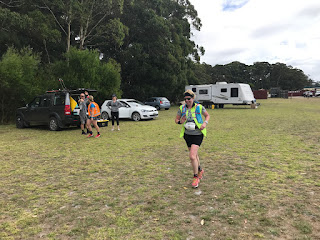 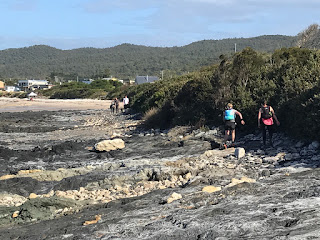 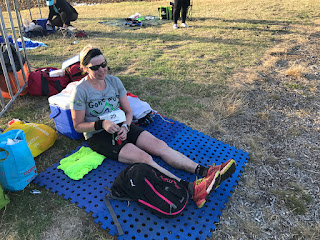 The Gone Nuts race appeared to be brutal (at least that's what it looked like on the competitors faces), but it wasn't the brute force of the course, it wasn't the distance, the running in the dark, the unplanned waist high water crossing, the constant climbing and descending, or the flies or the heat, or the blisters that ended Kim's race.

OK they were contributors, but it seemed to me that caused her to leave the race (an awesome 80kms in, I might add) was that at every checkpoint her track seemed to be showing that this was not in fact a 101km race, but it was looking more like a 106 to 108km race ... and those extra kilometres seemed to play with her mind.

At the 25km checkpoint, Kim had done close to 26kms, at the 50km checkpint Kim had run 53kms and at the 75kms checkpoint she had run 80kms and those extra kms, and not knowing how long the next leg was, and heading into the dark, and thirteen hours or running all led to her pulling the pin at 80kms.

I still can't get my head over the idea of running 80kms in a single day (I'm typing this in a hotel in New Zealand where I'm about to send 3 DAYS cycling just 82kms and I think that's hard).

What really blows me away though, is that on the drive back to our hotel in Wynyard she wasn't a puddle of deadness, but rather she was sitting in the car noting down a bus registration number (just to check out why it was parked on the side of the road for work), the next day she was walking up and down stairs, and within a week she was already booked into the cockle creek adventure run (marathon distance) for her birthday and the Surf Coast 100km in September. 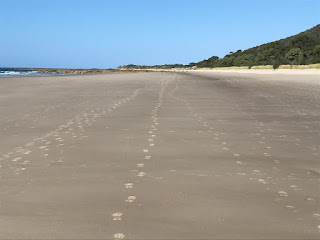